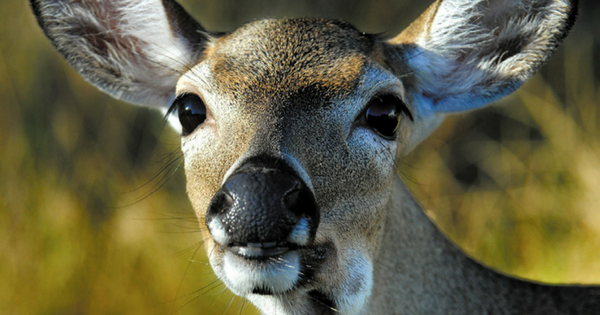 Spanning 720,000 acres of freshwater swamp, the Big Cypress National Preserve is also the best place for spotting some of Florida’s most famous creatures such as the American alligator and the endangered Florida panther. The cypress was known as “the wood eternal” because of the element-resistant qualities it develops as a result of being grown in standing water. While not actually harboring any individual big cypress trees, the area was instead named for its vast expanse of cypress trees — hundreds of thousands of acres — lining the estuaries. Today, visitors enjoy camping, fishing, hunting and boating here. Unlike most preserves that are ecological sanctuaries for their flora and fauna, the Big Cypress region makes allowances for off-road vehicle use like airboats, swamp buggies and all-terrain vehicles.

Furthermore, with the aim of maintaining the ecosystem’s integrity in perpetuity, Big Cypress National Preserve also permits hunting. As part of a long-standing tradition in the region, hunters pursue white-tailed deer, turkey and hogs with separate seasons for archery, muzzle­loaders and general guns. However, the hunting of alligators is not permitted. Viewing platforms are provided to witness the large groups of gators congregating from January through May, though all are advised to respect the large reptiles by not feeding them and by keeping a safe distance.