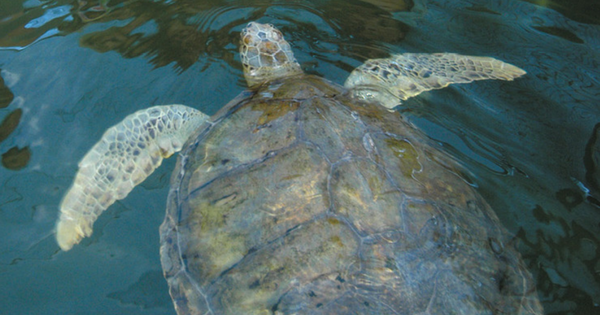 Located in the middle of the Keys, Marathon is known for its delicate balance of booming industry and beautiful natural surroundings. It not only offers several well-maintained public beaches but also a modern airport as well as a nationally recognized harbor (Boot Key Harbor), boasting many different marine activities. Marathon is also home to the Dolphin Research Center and Turtle Hospital, both known worldwide as specialist centers for marine-fauna rescue and conservation.

Marathon’s most well-documented trait is its standing as a fishing village. The Golden Age of Marathon was in the 19th and early 20th centuries, where it was the premier location of fishing imports for Florida. Flagler’s Railroad figures heavily into the history of Marathon — the railroad was an extension from Florida proper into the Keys; the route went through the Everglades, over open water and into the Keys. Flagler’s project broke ground in 1906 and employed the assistance of several unskilled laborers. The task was daunting and was projected to take five to six years with an estimated cost of $50 million. During construction, many of the laborers resided in Pigeon Key (a small isle in the present-day Marathon area). The project was completed in January 1912. However, in 1935, after 23 years of problem-free service, a giant tidal wave overtook the train on its stop in Homestead (a small station after Islamorada). The wave washed the train (and most of the village) out to sea. Days later, more than 500 casualties were found, but the real head count still remains unknown. The route was never rebuilt.