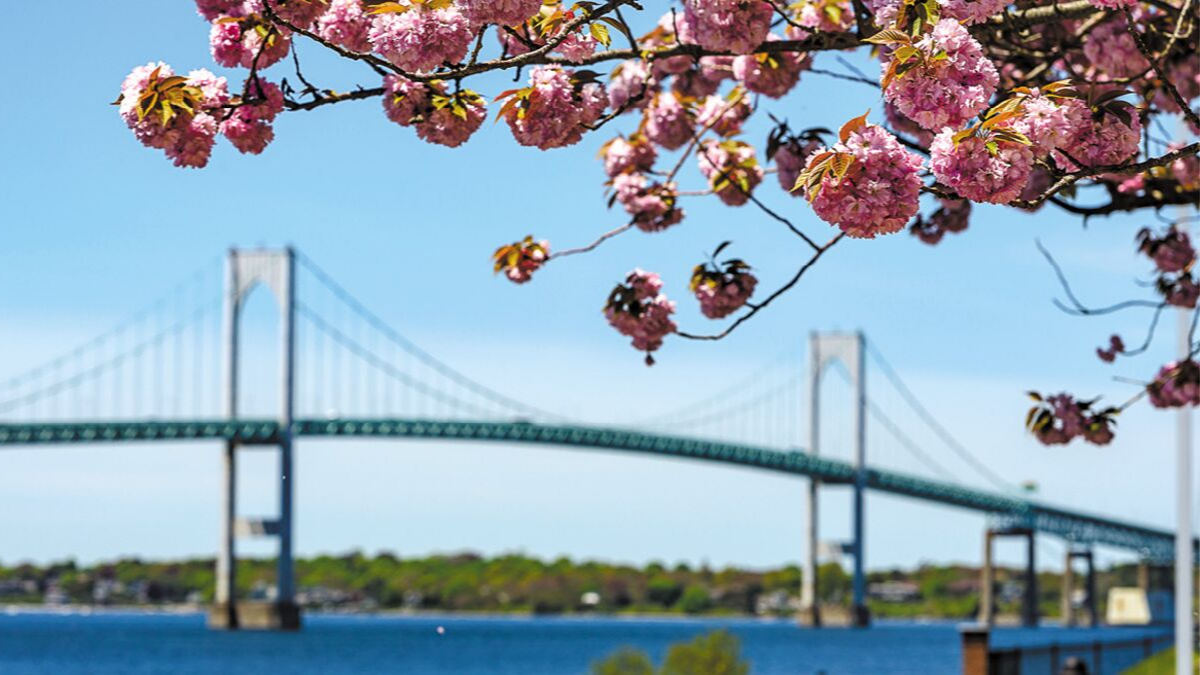 THE NAVY IN NEWPORT

NS Newport’s mission is to fulfill the diverse requirements of its tenant commands by providing the facilities and infrastructure essential to their optimum performance.

Naval personnel assigned to Newport come from all parts of the United States and many other nations. The naval installation mirrors a miniature America, with an international flavor. Both its military and civilian personnel are deeply involved in local community affairs and play active roles in local schools, service clubs, Sea Cadets, scouting and other popular youth activities.

Approximately 12,000 active and reserve military, government employees and contractors work at the 50 various commands and activities on NS Newport with an additional 17,000 students annually passing through one of the many schools on base. NS Newport has undergone significant growth as a result of the 2005 Base Realignment and Closure recommendations. NS Newport became home to the Navy Supply Corps School, the Center for Service Support and the U.S. Marine Corps Aviation Logistics School, all formerly in Athens, Georgia.

More than half the graduates of the college’s senior international course, the Naval Command College, have gone on to become flag or general officers, with many being chosen to head their respective services. The college’s Center for Naval Warfare Studies leads the Navy in its maritime strategic thought. The center’s war gaming facility conducts some 60 major war games annually in support of the college’s research efforts, as well as fleet and Department of Defense requirements.

Officer Training Command Newport is the largest officer accessions point in the Navy, with a mission to prepare Sailors and Marines, through enduring professional and personal development, to lead as officers in the fleet. OTCN currently delivers five separate officer accession and indoctrination programs and provides oversight to three of the Navy’s technical training facilities.

Another important educational institution is the Surface Warfare Officers School Command. SWOS trains surface warfare officers from the time they are commissioned until they have command at sea.

Newport also has the Naval Justice School, which trains personnel of the Defense Department in military law and related matters.

Another large and prestigious command is the Naval Undersea Warfare Center Division Newport, the Navy’s principal research, development, test and evaluation center for submarine weapons systems whose research facilities stretch from Connecticut to the Bahamas.