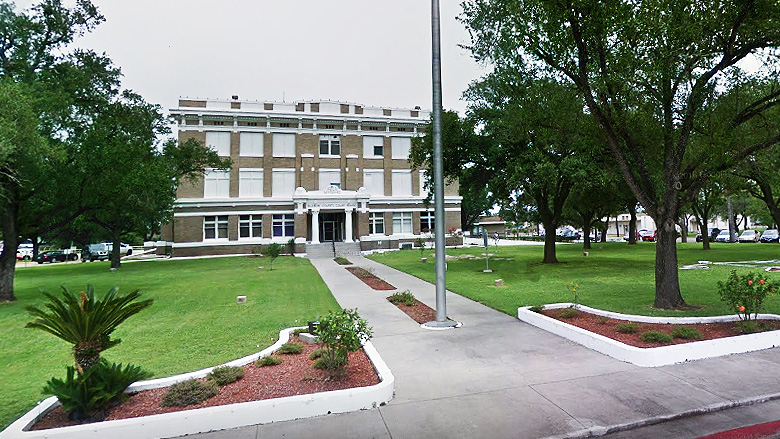 Kleberg County is a county in the U.S. state of Texas. As of the 2010 census, its population was 32,061. The county seat is Kingsville. The county was organized in 1913 and is named for Robert J. Kleberg, an early settler.

In Kingsville, residents work hard but they most definitely play hard as well. That’s why the city’s offerings include a number of attractions that you can’t find anywhere else. Known for its pristine natural beauty and vast history, Kingsville offers visitors a glimpse into the world of the iconic Old West while still providing activities and points of interest that will please the entire family.

No matter what your interests or how you like to spend your downtime, learn all about the many activities that Kingsville has to offer including:

Download the handy guide to Kingsville’s biggest attractions and activities by clicking the link below. The brochure contains detailed information about each attraction as well as a beautifully illustrated custom map of the city’s most famous attractions. 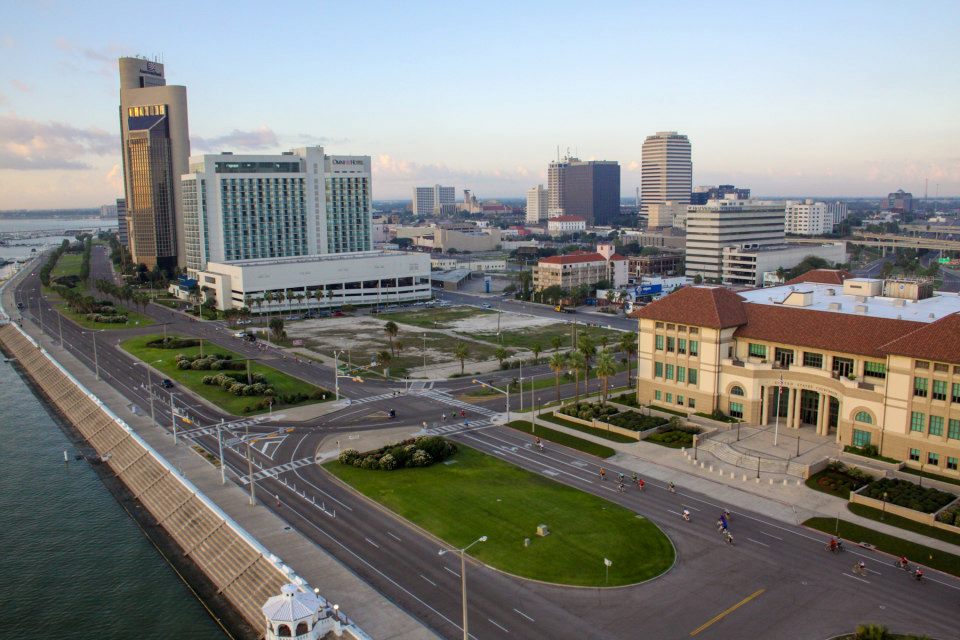 Corpus Christi, colloquially Corpus (Latin: Body of Christ), is a coastal city in the South Texas region of the U.S. state of Texas. The county seat of Nueces County, it also extends into Aransas, Kleberg, and San Patricio Counties. It is 130 miles southeast of San Antonio. Its political boundaries encompass Nueces Bay and Corpus Christi Bay. Its zoned boundaries include small land parcels or water inlets of three neighboring counties.

The city's name means Body of Christ in Latin. The name was given to the settlement and surrounding bay by Spanish explorer Alonso Álvarez de Pineda in 1519, as he discovered the lush semitropical bay on the Catholic feast day of Corpus Christi. The nickname of the city is "Sparkling City by the Sea", particularly featured in tourist literature. 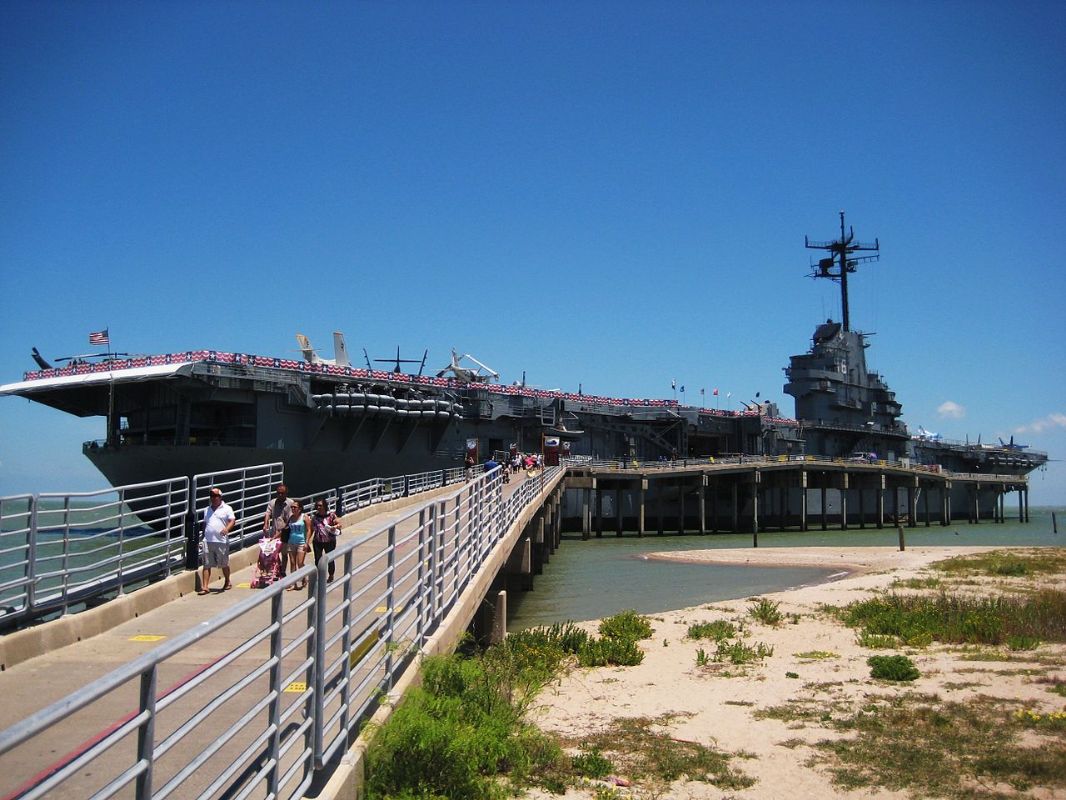 Directly east of Corpus Christi are Padre Island and Mustang Island, home to various municipal, state, and national parks, most notably the Padre Island National Seashore. The city is also near King Ranch, one of the world's largest ranches, upon which the movie Giant was based.

Corpus Christi also is the home of Midget Ocean Racing Fleet, also known as MORF, which promotes sailing in the Coastal Bend. The Wednesday night races held by MORF are the longest-running weekly races in the United States.