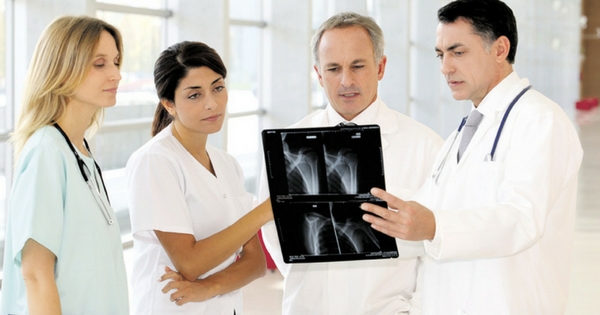 Veterans in Island County are served within Veterans Integrated Service Network 20 — the Northwest VA Health Care Network, with the nearest major medical center in Seattle, about 80 miles from Naval Air Station Whidbey Island. VISN 20 serves the entire Pacific Northwest, including Alaska, a region with 1.1 million veterans, 24 percent of whom received VA services in fiscal year 2014. VISN 20 facilities recorded 3,441,321 outpatient visits throughout Alaska, Washington, Oregon, Idaho and one county each in California and Montana in fiscal year 2014. The closest community outpatient clinic to NAS Whidbey Island also is in Seattle.

The Department of Veterans Affairs improves the quality of life for Washington’s veterans, military and their families by increasing awareness and access to appropriate federal, state and local resources. Veterans within the state can receive health care from a variety of facilities including three medical centers, two outpatient clinics, one integrated clinical facility, 10 community-based outpatient clinics and four veterans homes. Combat veterans who were discharged or released from active service on or after Jan. 28, 2003, are eligible to enroll for enhanced care in the VA health care system for five years from their date of discharge or release. The enrollment period begins on the discharge or separation date of the service member from active-duty service, or in the case of multiple call-ups, the most recent discharge date. Veterans, including activated reservists and National Guard members, are eligible if they served on active duty in combat after Nov. 11, 1998, and have been discharged under other than dishonorable conditions. Go to www.va.gov/healthbenefits/apply/returning_servicemembers.asp.

The Department of Veterans Affairs operates two service offices in the area: