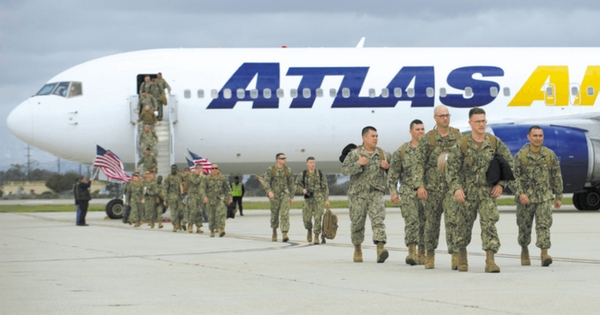 U.S. Highway 101 — The Ventura Freeway — runs from the Santa Barbara/Ventura County line in Southern California south to Pasadena and is the principal east-west route (designated north-south) through Ventura County. Interstate 5 is the primary interstate on the West Coast, running largely parallel to the California coastline from Mexico to Canada. It serves some of the largest cities on the West Coast, including Los Angeles, Sacramento, San Diego, Seattle and Portland, Oregon.

If you are flying, the nearest major airport is Los Angeles International Airport, 60 miles away, or the smaller Burbank Bob Hope Airport is 50 miles away. It has numerous ground transportation and public transit options connecting it to Ventura County.