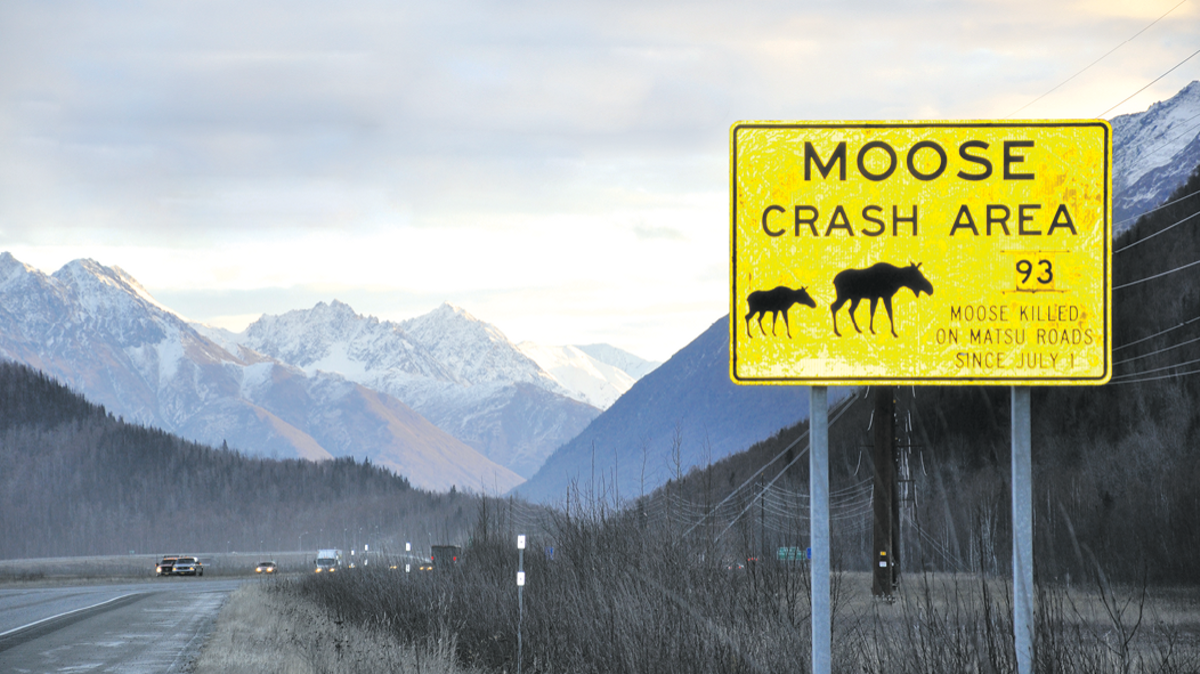 Animal Strikes: Animal strikes in the local area occur frequently. Animals typically encountered include moose, fox and bear. Animal strikes are a special concern, not just for motorcycles, but for all passenger vehicles. Drivers taking emergency evasive action to avoid animals are at risk. Because drivers don’t have the opportunity to practice emergency maneuvers, they may be placing themselves, and others, into uncontrollable situations. In almost all instances, it may be better to hit the animal with a glancing blow instead of trying to avoid it and winding up in a ditch, driving over a cliff, or hitting a tree or telephone pole at up to 65 mph.

Black Ice: The primary problem faced by winter drivers is skidding on slick or icy roadways and black ice. Black ice occurs when temperatures are near freezing. Bridges, overpasses and shaded areas freeze sooner and remain frozen longer than other road surfaces.

Bridges: Watch for ice on bridges during winter months.

Cook Inlet and Ship Creek: Be cautious while fishing in Ship Creek because the mud flats can be as dangerous as quicksand. Be extra careful in the mud during an incoming tide. Be aware of changing weather conditions and tides.

Glenn Highway: The Glenn Highway is a divided four- to six-lane highway. You will use the Glenn Highway if you travel to Anchorage, Eagle River or the Palmer-Wasilla area. The speed limit is 65 mph for most of the highway. Use caution during low-visibility times and during inclement weather. Moose can cause severe damage to vehicles at these speeds, so be alert. Due to high traffic volume, highway lanes have ruts worn in them that create hazards coming off the on-ramps and changing lanes.

Hydroplaning: On wet pavement, your tires may ride on the water instead of the pavement. This is known as hydroplaning and means a loss of traction and control. Hydroplaning can happen at any speed greater than 35 mph. In severe rainstorms, the tires can lose all contact with the road at 55 mph. Slow down and drive with caution during these conditions.

Railroad Crossings: There are a few railroads throughout the local area. Some are marked with gates or flashing lights. Others may be identified only by black-and-white cross arms.

Seward Highway: The Seward Highway can be dangerous during low-visibility conditions. Be aware of road closures due to avalanche danger and severe weather, including high winds. Dangerous curves and animals in the road contribute to the hazards. Headlights are required at all times throughout the year.

Slips, Trips and Falls: Foot traction devices prevent slips on ice or snow-covered walkways. Use handrails and always have three points of contact when getting in and out of vehicles.

Slow-moving Vehicles: You may encounter a variety of slow-moving vehicles. These vehicles are often equipped with slow-moving-vehicle signs — orange trimmed in red. Be cautious around snow removal equipment: Do not pass until the driver of the vehicle permits you to do so with a visual signal.

Winterizing your Wardrobe: Winter demands proper attire — heavy coats, mittens, wool socks, boots and more. The Base Exchange, as well as numerous department stores off base, stock all the winter clothing and gear required to stay warm.

For Airmen, Arctic Issue at 4241 Gibson Ave. supplies required cold-weather clothing and gear needed for duty, including parkas, hats, gloves, cold-weather boots, socks and long underwear. A letter of nonavailability will be given to individuals whose units purchase specialty items not stocked in Arctic Issue, like Gore-Tex gloves and polypropylene socks. For more information, call 907-552-3516. 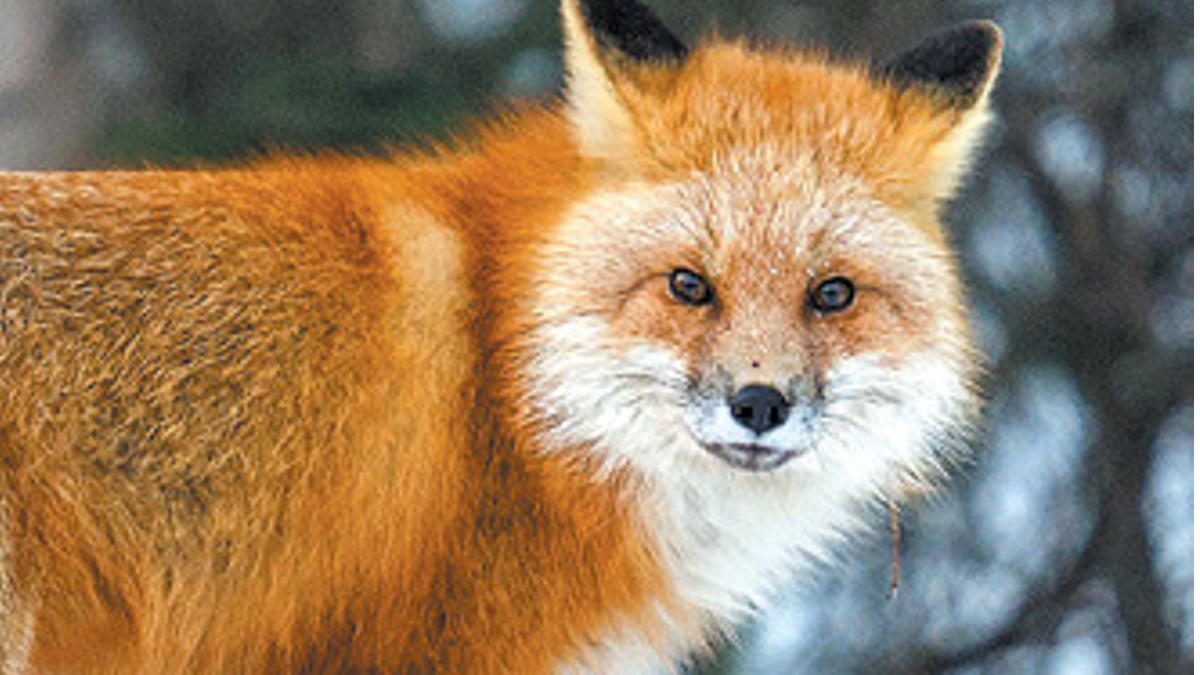 The JBER Wildlife Education Center, 8481 19th St. near the intersection with Rickenbacker Street, features more than 200 Alaska wildlife displays. It is also an excellent source of hunting, fishing and natural resource conservation information, including copies of state regulations.

Moose and bear safety videos may be viewed on request. 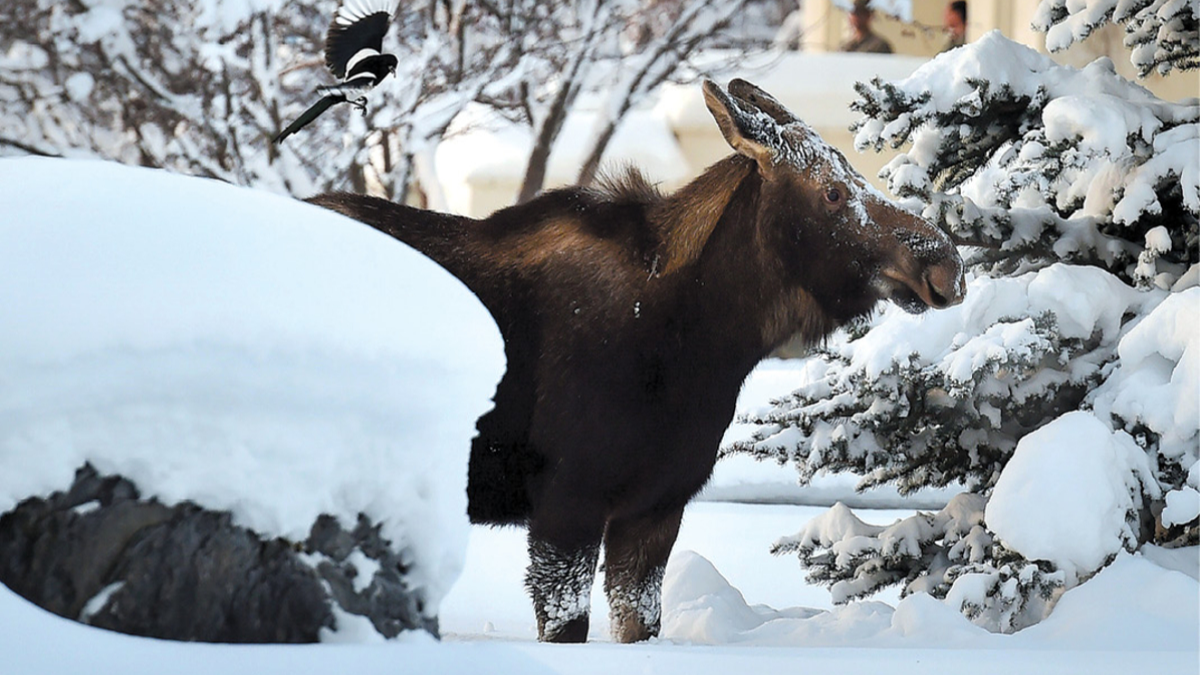 The JBER natural resources staff is co-located and offers wood and resource use permits and volunteer opportunities.