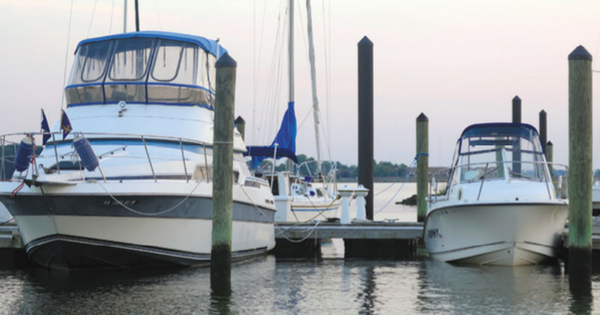 Hampton Roads is where English settlers first landed in America in 1607, at what is now known as Virginia Beach. They arrived on three ships — the Susan Constant, the Godspeed and the Discovery — under the direction of Capt. Christopher Newport. The newcomers continued up the James River to Jamestown Island and established the first English colony there. Hampton Roads’ many waterways proved to be of great use for both commerce and strategic military control of the new settlement.

The region was the site of important battles and events during the American Revolutionary War, the War of 1812 and later, the Civil War. The Battle of Hampton Roads during the War Between the States is considered one of that conflict’s most important naval engagements. Part of a Confederate effort to break the Union blockade, the clash was the first between ironclad warships: the USS Monitor (Union) and the CSS Virginia (Confederate). While their joust ended in a draw (neither ship did much harm to the other), the duel received worldwide attention. Naval powers worldwide stopped building wood-hulled ships, forever changing the standards for warships and shipbuilding in general.

And it was here, with the Confederacy on the brink of collapse that President Abraham Lincoln met with senior Confederate officials at the Hampton Roads Conference in 1865. The four-hour conference was an attempt to negotiate for peace as Lincoln sought the states’ voluntary return to the Union. The Confederates continued to demand complete independence, however, and the conference ended in failure.

Today, the area’s 400 years of American history draws visitors from around the world. It is home to nearly 50 historical sites, including Fort Monroe, Colonial Williamsburg and the Portsmouth Naval Museum. Hampton Roads continues to make history with its naval presence and ships such as the USS Wisconsin, launched in World War II. After serving in the Persian Gulf in Operation Desert Storm, the ship was decommissioned and is now docked at the National Maritime Center-Nauticus in Norfolk, Virginia.