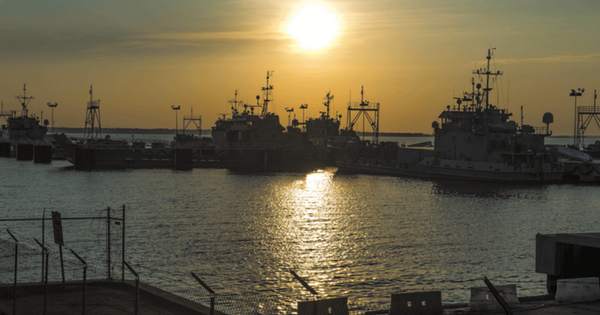 A diverse collection of 11 cities and six counties, Hampton Roads lies in the middle of the Eastern Seaboard, and with a population of 1.7 million, it is one of the largest metropolitan areas in the United States. It is also home to the world’s greatest natural deep-water harbor.

Hampton Roads has 11,684 miles of shoreline along the Atlantic Ocean, Chesapeake Bay and multiple rivers, so residents enjoy a full range of seaside and aquatic activities. Walk the cobblestone streets of colonial-era cities, enjoy historic sites such as Jamestown, Yorktown or Williamsburg, or tour the Cape Henry lighthouse — the oldest federally funded lighthouse in the United States (1782).

Hampton Roads also has plenty of modern-day attractions, including museums, a zoo and an amusement park. Annual festivals and events, popular restaurants and shopping destinations will keep residents entertained in this rich and vibrant region.