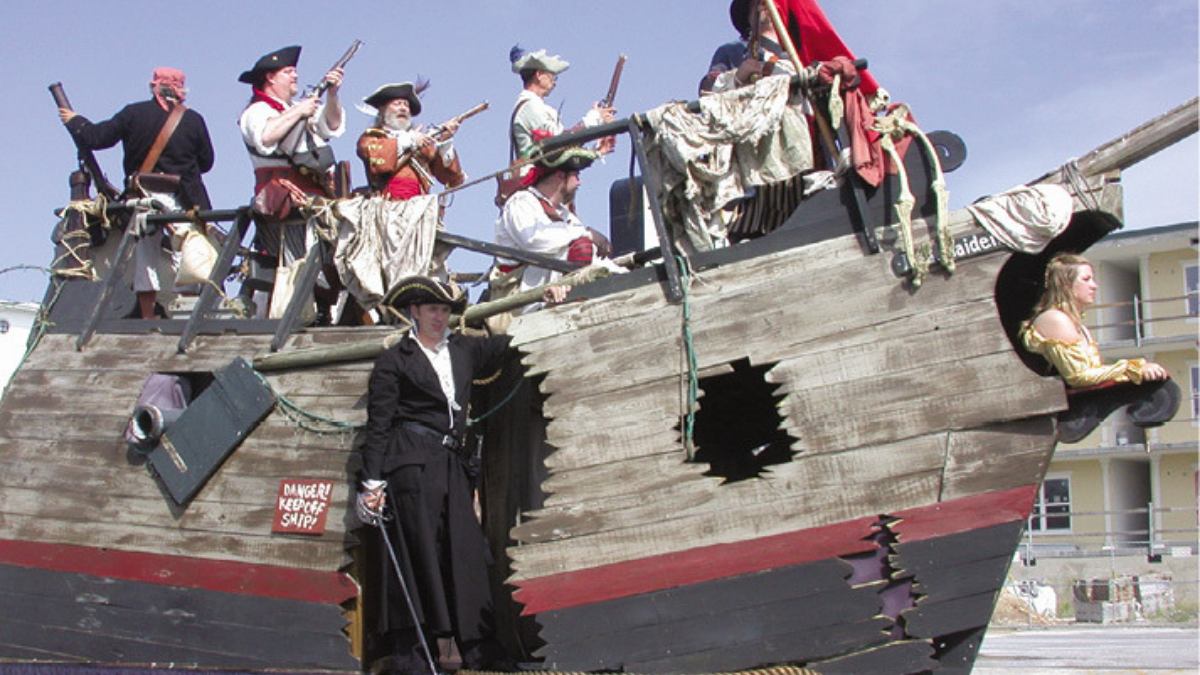 Learn about Georgia’s history and cultural contributions by visiting any one of the many local museums and historical places.

Prominent in “Midnight in the Garden of Good and Evil,” Bonaventure (which means good fortune) is the final resting place for several of Savannah’s most famous residents, including Pulitzer Prize-winning poet Conrad Aiken and lyricist Johnny Mercer. This large cemetery on the banks of the Wilmington River is home to massive moss-draped oaks that stand guard over rows of elegant statuary and headstones. Free self-guided tours and free guided tours by Bonaventure Historical Society volunteers are available. Visit the website for more information. The cemetery is open to the public from 8 a.m. to 5 p.m. daily.

Fort Stewart is home to the U.S. Army’s 24th infantry division and is the summer training grounds for the National Guard. At the museum, Liberty County’s military heritage is showcased in ever-changing exhibits featuring objects from World War II, Operation Desert Storm and present-day military activities. This military museum’s high-tech Gulf War exhibit, one of the largest in the country, displays artillery, tanks and small arms captured from Iraq. Outside are 25 tanks and motorized vehicles, most from the Gulf War. The museum is open from 10 a.m. to 4 p.m. Tuesday through Saturday.

Old Fort Jackson is a must-see National Historic Landmark offering daily cannon firings and exciting interactive programs for adults, kids and families. Located 10 minutes from historic downtown Savannah, it proffers unique views of Savannah’s riverfront and a walk on the grounds of one of the oldest brick fortifications on the East Coast. Hours are 9 a.m. to 5 p.m. daily.

The Old Liberty County Jail was built in 1892 and had all the modern improvements and conveniences of a first-class prison of the times. After 80 years, it was condemned by the governor. A new county jail was opened in 1969, and the old jail was sold at auction in March 1970 to the Liberty County Historical Society, which eventually donated the building to the city of Hinesville. The jail has been explored by paranormal investigators and is annually used as the site of a popular haunted house sponsored by a local nonprofit. Free tours are available from 10 a.m. to noon Tuesday and Friday.

Savannah Children’s Museum was unveiled in 2012 as an adaptive reuse project in the old Central of Georgia Railway Carpentry Shop in downtown Savannah. The entirely outdoor museum features over a dozen programs and exhibits designed to expand the imaginations of children, including an exploration maze, a reading nook and a sensory garden. Hours vary; see website for details.

The SCAD Museum of Art is a contemporary art and design museum conceived and designed expressly to enrich the educational milieu of SCAD students and professors, and to attract and delight visitors from around the world. In addition to engaging exhibitions and installations from renowned and emerging artists, SCAD maintains a permanent collection of more than 4,500 artworks, many of which appear on rotation. Hours are 10 a.m. to 5 p.m. Wednesday through Saturday, noon to 5 p.m. Sunday, and closed Monday and Tuesday.