In Hinesville and Savannah 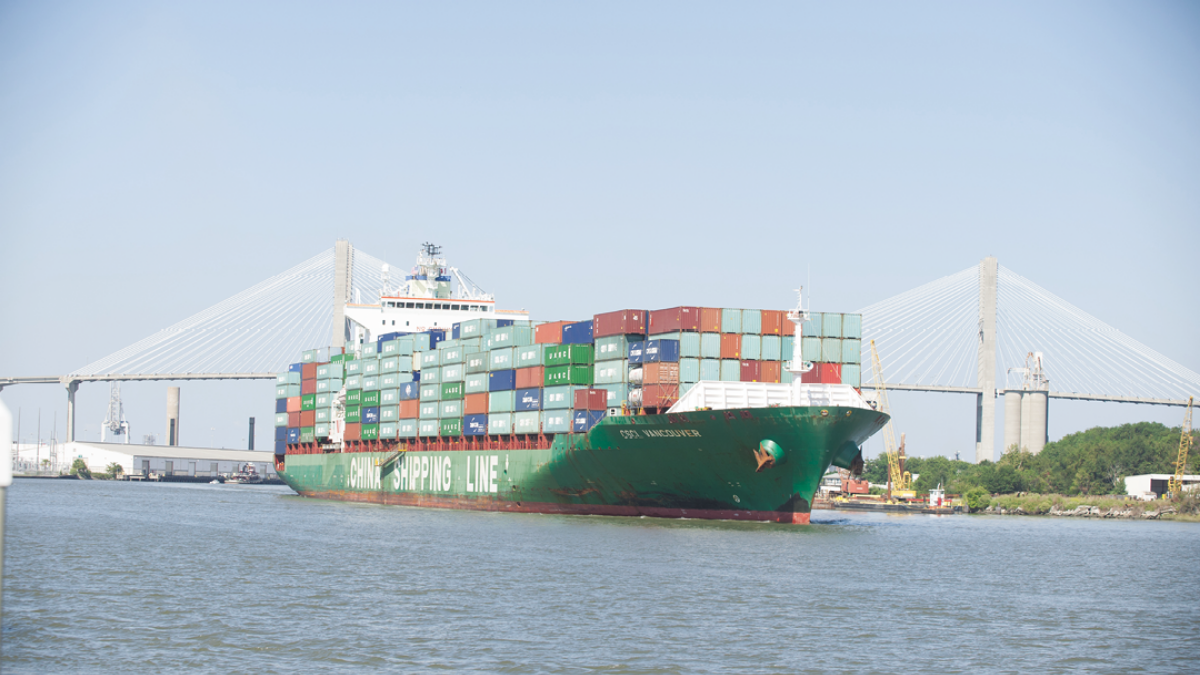 Coastal Georgia’s growth prospects are among the best in the nation. Savannah’s unique ambiance, mild climate and transportation infrastructure make it an attractive place to live and do business. The Port of Savannah, manufacturing, military and the tourism industry are Savannah’s major economic drivers. In 2006, the Savannah Area Convention & Visitors Bureau reported more than 6.85 million visitors to the city during the year. By 2011, the bureau reported that the number of visitors the city attracted increased by nearly double that figure. Lodging, dining, entertainment and visitor-related transportation account for more than $2 billion in visitors’ spending per year and employ over 17,000.

In 2013, the U.S. Bureau of Labor Statistics ranked Hinesville’s metro area fourth among all the metro areas in the country in job growth in the industrial sector. The accolades continued as the area was then recognized as one of the Top 10 “Shining Examples of Economic Development That’s Working” in Southern Business & Development magazine’s 2013 winter edition. The salute was for being one of only 11 markets in the South that had seen wage growth over the past 24 months.

Fort Stewart and the Port of Savannah have long been lures for the retail industry and its accompanying growth, as well as the manufacturing sector. In 1986, it took only a quick glance at the Hinesville area for executives at SNF, a French chemical company, to decide it was the perfect site for its first U.S. manufacturing site. The company is a top employer in Hinesville, third only to Fort Stewart and the Liberty County Board of Education. It’s also interesting to note that the largest workforce pool for SNF employees is among the veterans leaving Fort Stewart in retirement or at the end of their service.

Although the area has been listed as one of the Top 10 most affordable places to retire, about one-third of the population in Hinesville and Savannah is under 18. The median age in Hinesville is 26 years and 31 in Savannah, meaning the workforce skews younger. Median household income in Hinesville is $43,807 and $39,386 in Savannah, according to the U.S. Census Bureau.

Interstate 95 goes along Georgia’s coast, passing near Savannah, while I-16 connects Macon and Savannah. Other interstate highways run through smaller portions of Georgia, while others provide bypasses around major cities or spurs to other areas of Georgia. Combined, all of these interstate highways make moving products and people relatively easy.

The deepwater seaports of Savannah and Brunswick are another component of Georgia’s transportation system that are vital to the state’s economy. The Port of Savannah handles approximately 80 percent of the material entering Georgia via ship, and is one of the fastest-growing ports in the nation. The port has historically been important to the Savannah area. In the 19th century, the Port of Savannah became one of the most active in the United States, and the city’s residents had the opportunity to consume some of the world’s finest goods, imported by foreign merchants. The port continues to have a huge impact on the area. In 2014, it was North America’s fourth-largest port for shipping container traffic.

Agriculture was essential to Georgia’s economy during its first two centuries, beginning with the settlement by English colonists, led by Gen. James E. Oglethorpe, in Savannah in 1733. Silk and indigo production, both in demand in England, were early export commodities. By 1767, almost a ton of silk per year was exported to England. Georgia’s mild climate offered perfect conditions for growing cotton, which became the dominant commodity after the American Revolution. Its production under the plantation system and shipment through the Port of Savannah helped the city’s European immigrants achieve wealth and prosperity. The invention of the cotton gin by Eli Whitney in 1793 while he was visiting a friend near Savannah revolutionized the cotton industry. Growing cotton almost exclusively proved to have ravaging effects on the soil. That, and the onset of a boll weevil infestation, led to the decline of cotton growth in the state. Cotton is no longer “king” in Georgia, but cotton sales still accounted for more than 18 percent of the total cash receipts for agricultural production in 2012.

Today, agriculture still accounts for much of the state’s economy. Many U.S. residents wouldn’t have fruit, meat and nuts if it wasn’t for Georgia’s agriculture. The state is known as the No. 1 pecan producer in the world, and is among the leading producers of blueberries, peaches, peanuts and poultry products. Agribusiness accounts for $72 billion annually of the state’s economy, with 1 in 7 Georgians working in agriculture, forestry or a related field, according to the Georgia Farm Bureau.

Fort Stewart is not only the largest military installation east of the Mississippi River, covering nearly 285,000 acres, but, combined with Hunter Army Airfield, is one of the largest employers in Coastal Georgia. The ratio of military to civilian employees is approximately 6 to 1, with 22,422 officers and enlisted military and 3,891 civilians employed at both installations. Fort Stewart accounts for nearly 75 percent of the military employment in the area. Fort Stewart and Hunter Army Airfield are estimated to have an annual economic impact of $4.9 billion, according to the most recent Economic Impact Statement.