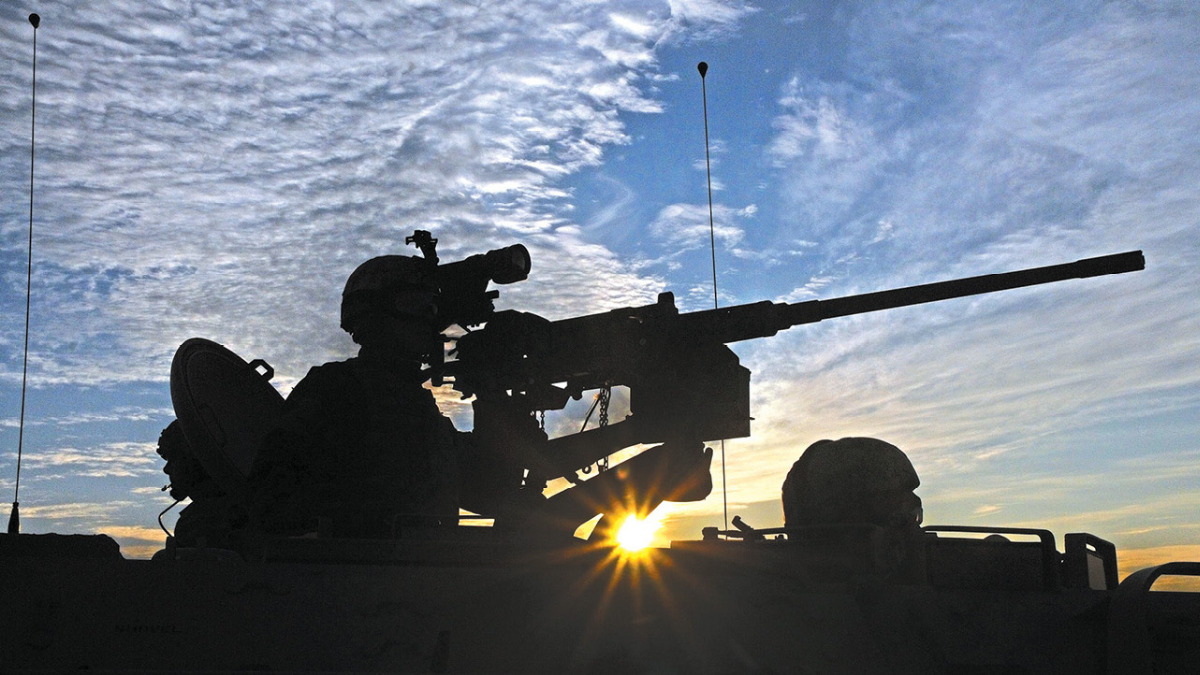 Fort Knox is one of the most multifunctional installations in the Army. The units and organizations here run the gamut from
U.S. Army Forces Command deployable units and reserve component training units to commands such as U.S. Army Cadet Command and U.S. Army Recruiting Command, which are responsible for identifying, educating and recruiting the Army’s newest officers and Soldiers. The commander of Cadet Command also serves as the installation’s commanding general. In addition, U.S. Army Human Resources Command — located in the Lt. Gen. Timothy J. Maude Complex — manages all Soldiers’ personnel actions, from initial enlistment through retirement.

Fort Knox is home to more than 30 units, commands and organizations with a daytime population of about 25,000 Soldiers, civilian employees and Family members. While each organization has a different mission, Fort Knox’s motto, “Strength starts here,” is reflective of the U.S. Army’s Soldier recruitment, commissioning and career management missions all headquartered here.

As a newcomer to Fort Knox, you are part of the team of teams that is making the Army’s vision a reality. Just outside Fort Knox’s gates is a friendly, welcoming and supportive community. Fort Knox’s organizations and the surrounding cities have strong partnerships, which foster open communication and a cooperative, mutually beneficial relationship.

The Garrison is committed to providing the best services, programs, support and facilities necessary for quality of life and organizational missions.

The post also offers new and renovated family housing to Soldiers and their Families, military retirees, Department of Defense civilians, as well as non-military-affiliated civilians. These homes, managed by Knox Hills, are situated within welcoming communities with community centers, attractive green spaces and one of the most extensive networks of active hiking and biking trails in the local area.