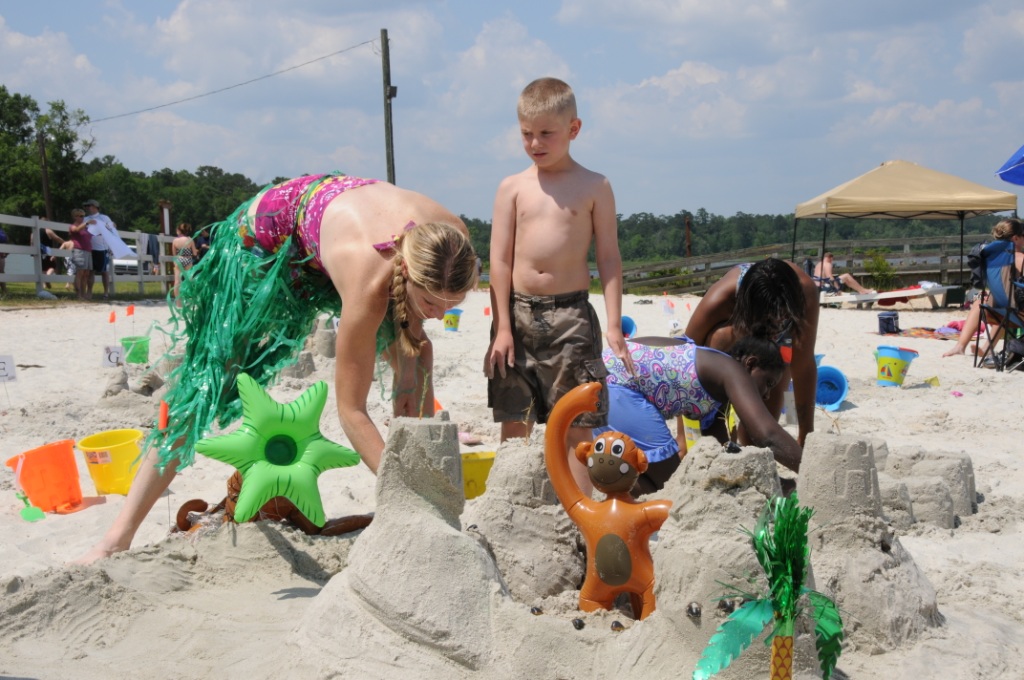 Location: The Army Aviation Warfighting Center, Fort Rucker, Alabama, is located in the southeast corner of Alabama. The post is located in Dale County. Fort Rucker is approximately 80 miles south of Montgomery and 20 miles northwest of Dothan. Florida's Gulf Coast lies 80 miles to the south.

Cost of Living: Lower than the national average.

Housing: The military family housing at Fort Rucker has been privatized under the Army's Residential Communities Initiative (RCI) program authorized by the Military Housing Privatization Act enacted into law in 1996. Currently, there is no wait list for housing at Fort Rucker. Family housing may be contacted at 334-255-1205 / 334-255-1854 and Picerne Military Housing Relocation Office can be reached at 334-503-3644 / 334-503-3600.

Employment: The majority of employment opportunities available to Fort Rucker family members can be found in four southeast Alabama towns: Enterprise in Coffee County, Daleville and Ozark in Dale County, and Dothan in Houston County.Unemployment rate is 8.0%.  Median household income is $48,693.

Alabama blends traditional Southern Hospitality, its new role as an industrial pacesetter, and a rich variety of scenic attractions for a prized travel package. For leisure time activities, excellent fishing, boating, automobile racing, dog racing, camping, historical attractions, and the beaches of the Gulf of Mexico are no more than a two-hour drive.

Birmingham, the state's largest city, has steel mills, a Festival of Arts, antebellum Arlington, Jimmy Morgan Zoo, and the Vulcan, the world's largest iron statue. Nowhere else in America are iron ore, coal, and limestone -- steel's basic ingredients -- found so close together.

Huntsville, northeast of Birmingham, is the home of many engineering industries. Montgomery, the state capital and the home of the Alabama Shakespeare Festival complex, offers a full schedule of theater, concerts, and other events. Greenville, the Camellia City, and Selma, a city of antebellum homes, are nearby.

Union Springs, in the quail-rich flatlands, is the site of the National Amateur Shooting Dog Championship. Alabama is set in the heart of America's peanut growing area. Dothan hosts the National Peanut Festival in October.

The Boll Weevil Monument in Enterprise, built because the cotton pest ended one-crop agriculture, is the only known memorial to an insect. A large lake at Eufaula provides excellent water recreation. Squirrel, rabbits, raccoons, opossum, dove, and quail are hunted in the area.

Alabama's history has been shaped by Indians, Spanish explorers, French settlers, British Soldiers, American pioneers, and many social and industrial changes. Hernando de Soto, Spanish explorer, led an expedition westward through Alabama in 1540. In 1702, the French settled on Dauphin Island in Mobile Bay and built Fort Conde in 1711 on the present site of Mobile. By the Treaty of Paris in 1763, France ceded to England what is now Alabama. The territory was given to the United States at the end of the Revolution, except for the Gulf Coast area which was won from Spain during the War of 1812. The territory of Alabama was formed in 1817 and admitted to statehood in 1819. Cahaba was chosen as capital, but the seat of government was moved to Tuscaloosa in 1826 and to Montgomery in 1846. Alabama seceded from the Union in 1861, and Montgomery became the first capital of the Confederacy.

The population of the state is 4,800,000. Alabama covers an area of 50,750 square miles. The state flower is the Camellia; the tree, the Southern Pine; and the bird, the Yellowhammer.