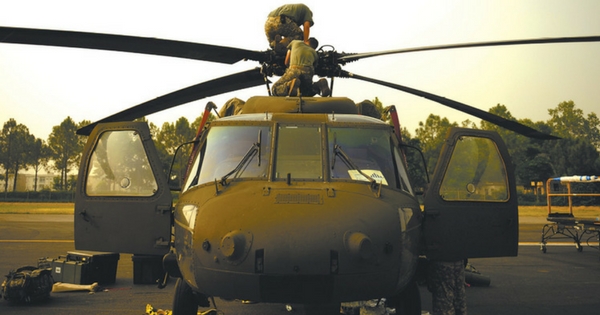 Travel through the Canadian-U.S. borders requires a valid passport. Canadian Customs officials can deny entry based on a criminal record, including a DUI conviction. They can also search vehicles and travelers at their discretion. For details, visit www.canadawelcomesyou.net.

Anyone younger than 16 years old may cross land and sea borders using a U.S. birth certificate, but minors not accompanied by both parents must carry a notarized letter from their legal guardian and/or the other parent granting permission to travel into Canada.

Dogs and cats with rabies vaccination and health certificates signed by a veterinarian may accompany their owners. Both certificates must clearly identify the animal(s) in your possession. Failure to present these certificates — if asked — could cause you to be prohibited from entering the country.

You must also show proof of sufficient funds. Canada accepts most major U.S. credit cards, plus you won’t have to worry about the conversion rate. Nevertheless, take a good stash of cash in case you end up somewhere that doesn’t accept credit cards. For the rate of exchange, go to www.bankofcanada.ca/rates/exchange/10-year-converter.

Canada also allows nonresidents to transport certain classes of firearms, but they must be declared, so be sure to check with the Canada Border Services Agency before you leave. Find Canada’s gun control laws and download required forms at www.rcmp-grc.gc.ca/cfp-pcaf. Or save yourself the hassle and ship your firearms instead.

The U.S. Department of State encourages all Americans traveling outside the country to register at https://step.state.gov/step.

The consular district includes British Columbia and the Yukon Territory.