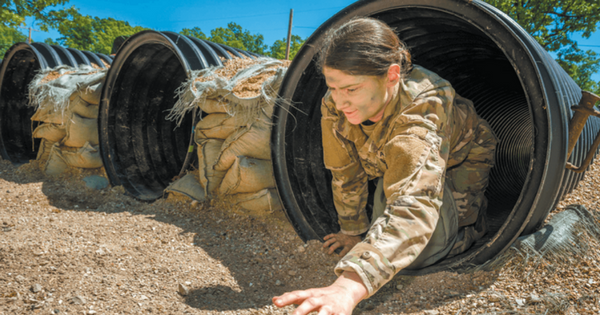 The 5th Engineer Battalion traces its lineage back to 1861 and the “Battalion of Engineer Troops,” supporting the Army of the Potomac. The battalion was awarded battle streamers for the battles of Peninsula, Antietam, Fredericksburg, Chancellorsville, Virginia 1863, the Wilderness, Spotsylvania, Cold Harbor, Petersburg and Appomattox.