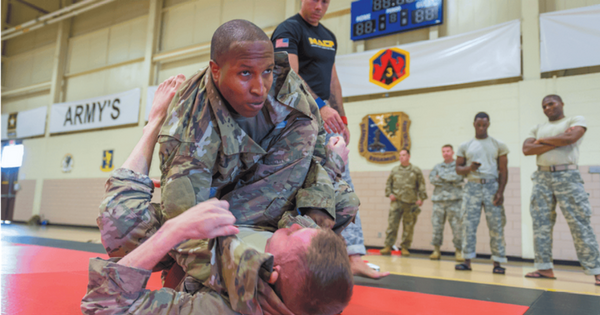 In addition to construction operations, the brigade continues to serve as the Corps engineer for I Corps at Joint Base Lewis-McChord, Washington. This relationship has proven very productive since 1983. As the I Corps engineer, the brigade participates in several war fighter exercises throughout the year, including OCONUS exercises such as Yama Sakura in Japan, Ulchi Focus Lens in Korea and Cobra Gold in Thailand.

To find out more information about the 35th Engineer Brigade, other units and the Missouri National Guard, visit www.moguard.com.