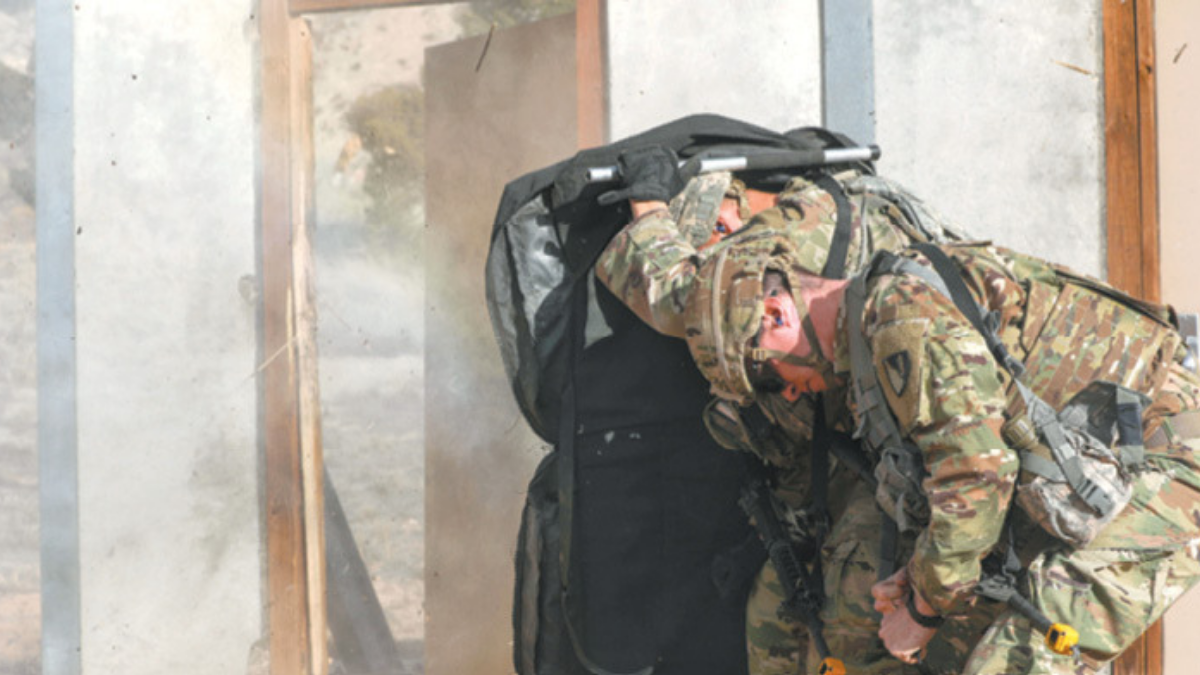 The 71st Ordnance Group (Explosive Ordnance Disposal) was activated and redesignated as an EOD group at Fort Carson Oct. 16, 2005, at which time the Headquarters and Headquarters Detachment was swiftly positioned to deploy in support of Operation Iraqi Freedom as the Combined Joint Task Force Troy, where the organization earned two Joint Meritorious Unit Awards while being responsible for the Counter Improvised Explosive Device fight and proved its resoluteness in defeating the enemy’s primary weapon of choice in the operation. The 71st Ordnance Group recently returned from deployment to Operation Enduring Freedom serving as Combined Joint Task Force Paladin. Their mission was to train the force, defeat the device, attack the network and enable justice. CJTF Paladin managed the U.S. EOD assets and coordinated with multi-national EOD assets throughout Afghanistan.

The official lineage of the 71st Ordnance Group (EOD) was firmly planted on the European battlefront of World War II. Originally constituted in the U.S. Army July 17, 1944, it was formally activated in France July 23, 1944. The 71st EOD Group saw service in the European theater of operations earning campaign streamers for Normandy, Northern France, the Rhineland, Ardennes-Alsace and Central Europe, before its deactivation in Germany in June 1946. From there, the unit was transferred to the Reserves and underwent several reorganizations and redesignations, ending as the 361st Ordnance Group, then activating in the Ready Reserves in March 1947 until it inactivated in April 1954. One year later, the group was returned to the regular Army and activated May 13, 1955 in Germany as the 71st Ordnance Group until it inactivated in June 1959. The 71st Ordnance Group remained inactive until it was reactivated in Korea in December 1962 and inactivated Jan. 1, 1966, in the Republic of Korea.

The 71st Ordnance Group (EOD) is one of two active-duty EOD groups in the U.S. Army and has an additional responsibility to support U.S. Northern Command as a homeland response asset. With the largest concentration of EOD Soldiers in the Army, the group consists of the headquarters, three subordinate battalions, and a separate WMD company. The group’s units are positioned strategically west of the Mississippi River to provide timely EOD support across the western U.S. area of operations.