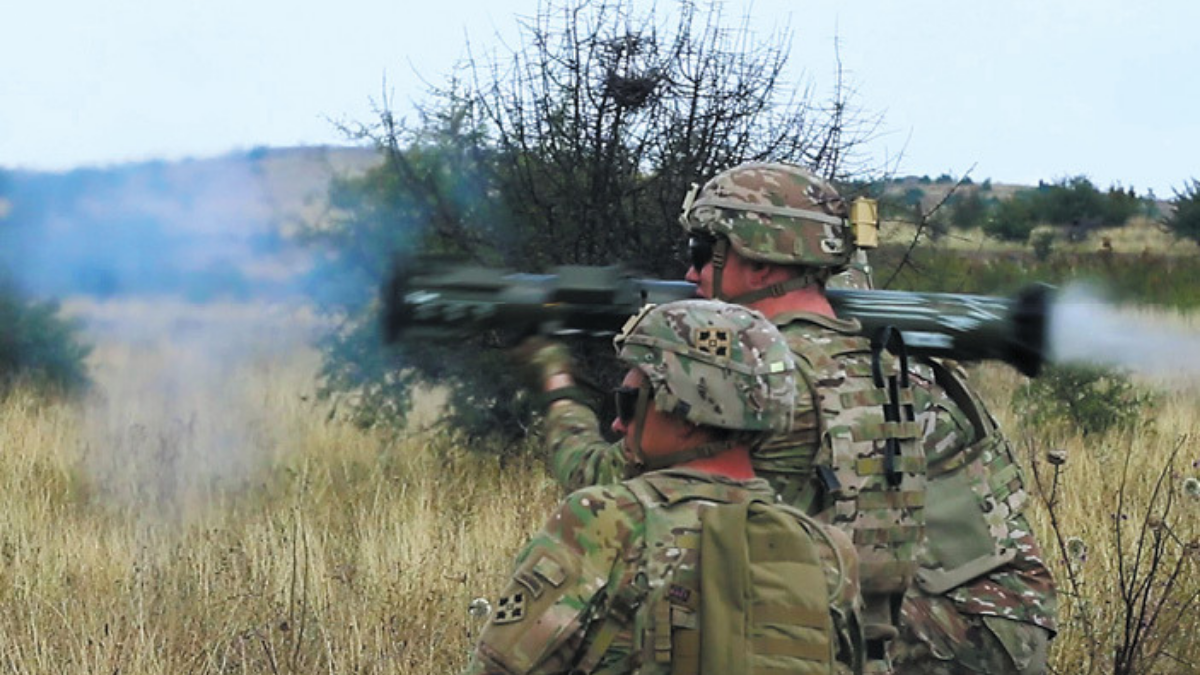 The 3rd Brigade was constituted Nov. 19, 1917 in the Regular Army as Headquarters, 8th Infantry Brigade, as an element of the 4th Division. It was organized in December 1917 at Camp Greene, N.C. The brigade has been reorganized and redesignated several times over the years. Finally, on Dec. 15, 1970, it was activated at Fort Carson, Colo., as 3rd Brigade, 4th Infantry Division.

When the Division Headquarters moved to Fort Hood, Texas in 1995, the brigade remained at Fort Carson and was redesignated as the 3rd Brigade Combat Team. In May 2006, the brigade completed its transformation to the Army’s modular design.

The brigade has received numerous campaign participation credits, including Aisne-Marne and Meuse-Argonne During World War I; Counteroffensive, Phases II-VI, and Tet Counteroffensive in Vietnam; and Operation Iraqi Freedom I of the War on Terrorism to name a few. A few of its more prestigious decorations include the Presidential Unit Citation, the Valorous Unit Award, the Republic of Vietnam Cross of Gallantry with Palm, and the Republic of Vietnam Civil Action Honor Medal, First Class.

The 3rd BCT has deployed four times in a span of seven years in support of Operation Iraqi Freedom; from 2003-2004, 2005-2006, 2007-2008 and later, Operation New Dawn from 2010-2011. In Iraq, the brigade’s mission included several key areas: neutralizing the anti-Iraqi forces, building a capable Iraqi Security Force, legitimizing a responsive government, and putting Iraqis in the lead. During the latter half of Operation Iraqi Freedom and the beginning of Operation New Dawn, from March 2010-2011, the 3rd BCT had the mission to serve as an advise and assist brigade responsible for advising, training, and assisting Iraqi Security Forces.

During 2012, 3rd BCT sent more than 300 of its officers and senior noncommissioned officers in support of Operation Enduring Freedom. These 3rd BCT Security Forces Assistance Teams deployed on a mission to the southern provinces of Afghanistan to help mentor and train current Afghan National Security Forces. 3rd BCT was one of the first brigades in the Army to be given
this mission.

In February 2015, the 3rd ABCT deployed to Southwest Asia in support of U.S. Central Command. During the nine-month deployment, the unit provided combatant commanders a versatile, responsive, and consistently available force to meet requirements across a range of military operations in the region. These military operations included ongoing operational and contingency operations, operational support and theater security cooperation activities, as well as bilateral and multilateral military exercises that extended over 15 countries throughout the region.

Iron Brigade Soldiers spent the 2016 summer completing Iron Strike, CALFEX, EFMB, Gunnery, and a rotation to the National Training Center in Fort Irwin, California, for a Europe deployment in support of Operation Atlantic Resolve in early 2017. The brigade deployed to Kuwait in March 2019.