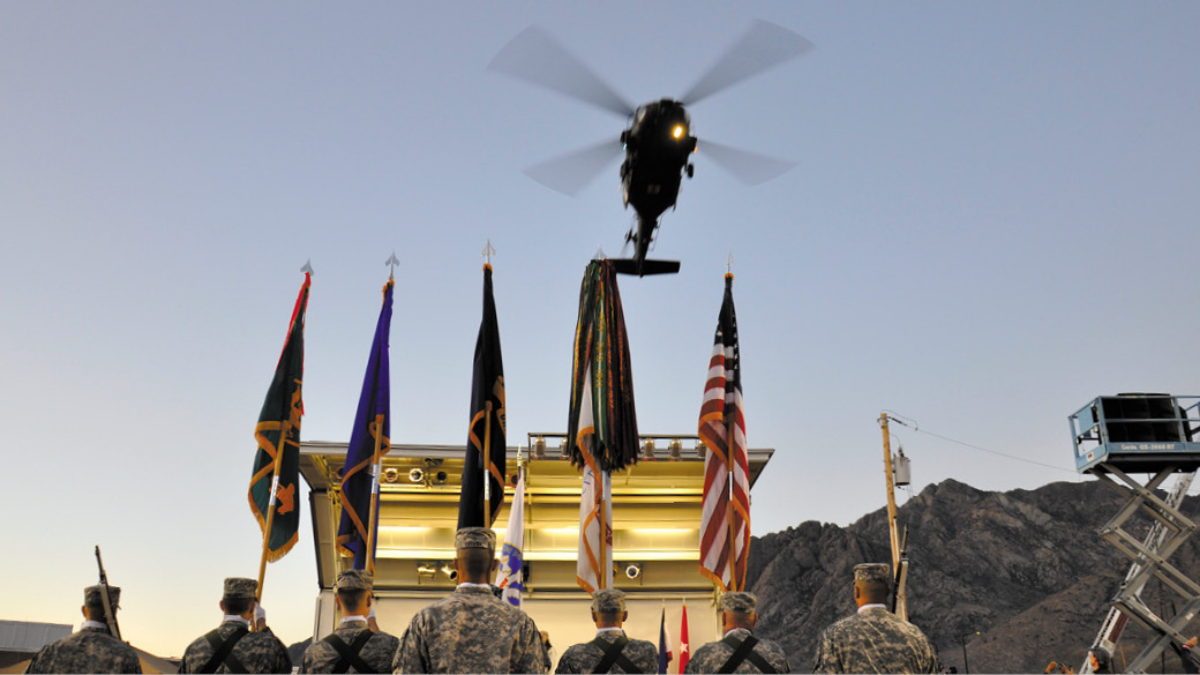 White Sands Missile Range is home to the Bataan Memorial Death March. This annual event is one of the Army’s largest memorial marches and is renowned as one of the toughest marathons in the United States.

This trek through WSMR’s high desert terrain attracts thousands from across the nation and around the world each spring. Participants may choose from a 26.2-mile course or a 14.2-mile course.

The memorial march honors a special group of World War II heroes who defended the islands of Luzon and Corregidor and the harbor defense forts of the Philippines. On April 9, 1942, they surrendered to Japanese forces and marched for days through the jungles. Thousands died. Those who survived faced the hardships of prisoner-of-war camps. Others were wounded or killed when unmarked enemy ships transporting prisoners to Japan were sunk by U.S. air and naval forces.

Members of the WSMR community are urged to be a part of this great event either as a participant or a volunteer worker. For more information, visit www.bataanmarch.com.