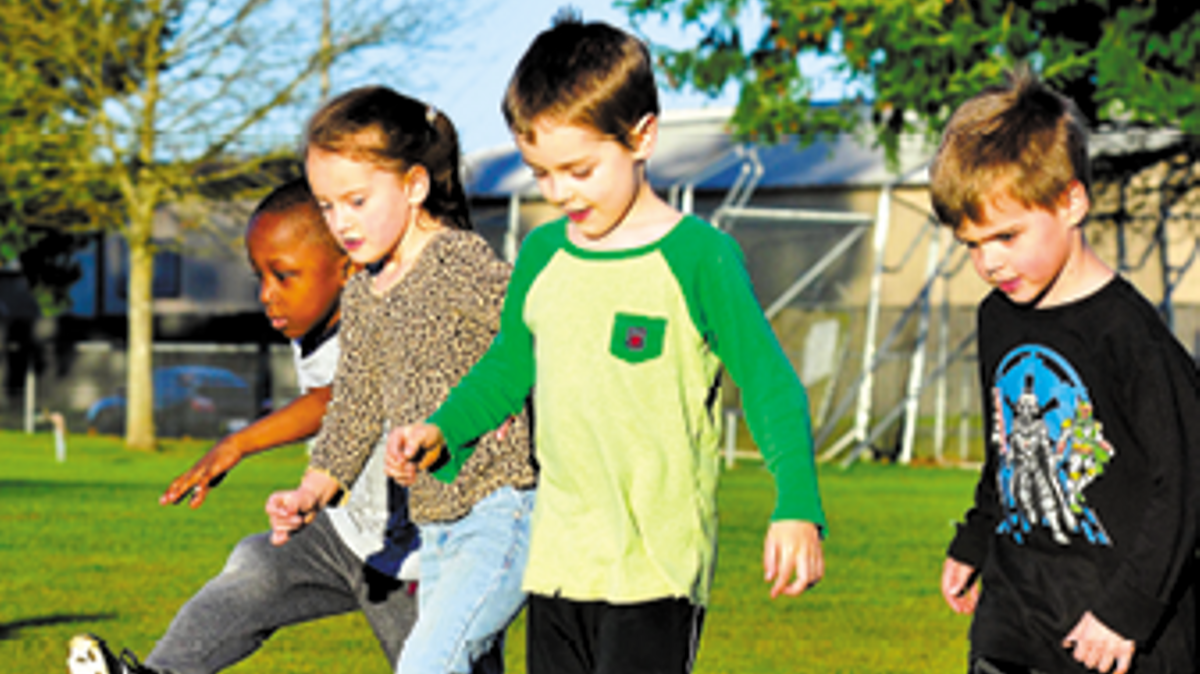 The Pacific Northwest is a nature lover’s paradise. Check your community’s parks and recreation listings to see more of what your local area has to offer.

The Fremont Troll came to be after the local Fremont Arts Council was approached in 1990 about doing something more imaginative with the space under the Aurora Bridge. After a national competition was organized, the Jersey Devils were voted as the overwhelming favorite. The iconic troll is 18 feet high; weighs 13,000 pounds; is made of steel rebar, wire and concrete; and is clutching an actual Volkswagen Beetle. Seattle’s annual Trolloween party, held Oct. 31, has a tour that begins at the statue and continues on to other local spots.

Recent updates to Kandle Park include walking trails, a new playground, skate dots, a mini “spray ground,” four 25-meter lap lanes and a separate spray pool. The park also features Pierce County’s first wave pool, one of only a handful in the state.

Point Defiance Park, Tacoma’s best-known treasure, is largely recognized as one of the premier urban parks in the United States. The 760-acre park includes Point Defiance Zoo & Aquarium, beaches, trails, a boardwalk, a boathouse, Fort Nisqually and a stand of old-growth forest. Fort Nisqually, while never a military outpost, represents the first European trading post on Puget Sound and one of the first European settlements in the Northwest. Established in 1833 and first restored in the 1930s, the fort stands as a model of historic restoration and preservation. With all it has to offer, Point Defiance Park attracts more than 3.1 million visitors annually.

At 66 acres, this natural area has one of only three salmon-bearing streams within the city limits and also offers opportunities for enhanced environmental education. This natural area was established in 1985 and recently added a new boardwalk in the lower wetland area.

A major recreation attraction for Tacoma’s east side and south end, this park features updated playing fields, a skateboard park, a playground and a large outdoor swimming pool with a water slide and zero-depth entry. The first parcel for this park, which is now 24.55 acres, was acquired in 1950.

Swan Creek Park is a 360-acre green space nestled on the boundary between east Tacoma and Pierce County with a salmon-bearing stream, a wooded canyon, an upland forest, paved and natural trails, a new community garden and new mountain bike trails. The park is popular for bird-watching, hiking, walking, picnicking and other recreational uses and is also used for driver training by public safety and utility departments. It is also the home of Tacoma’s first trail system for mountain bikes, which includes an easy perimeter trail, advanced trails and a technical skill building zone.