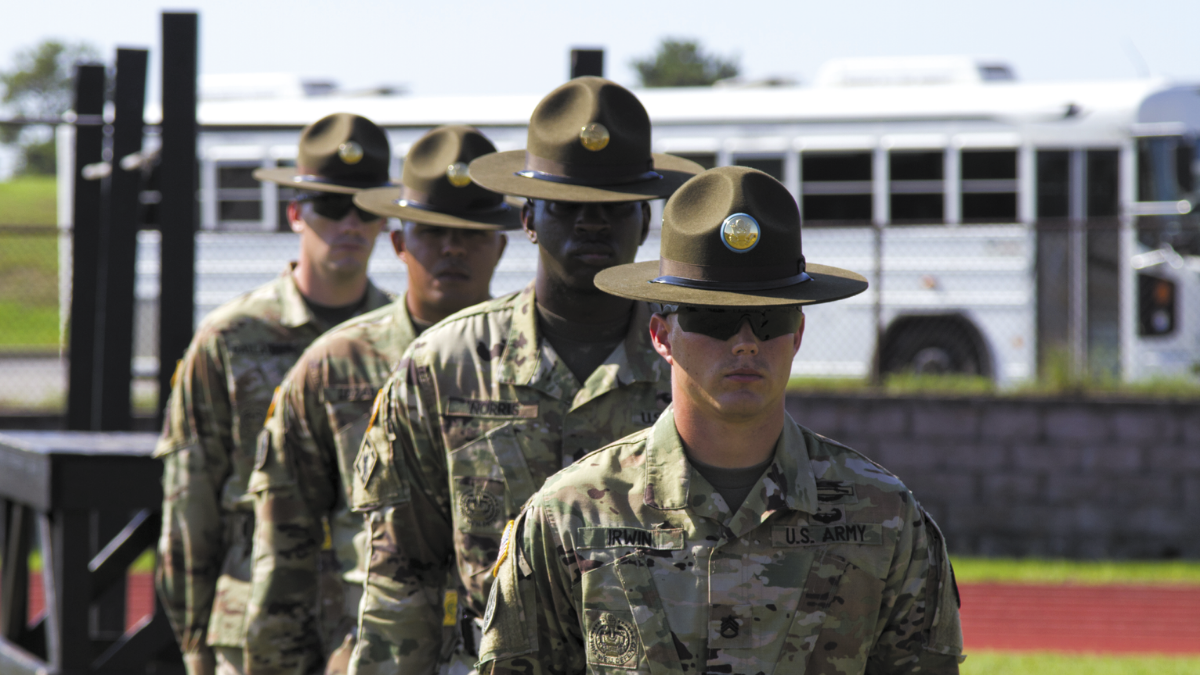 The Soldier Support Institute, on the corner of Hampton Parkway and Lee Road, has the mission to train, educate and grow professional human resource and financial management leaders.

The institute also develops complementary concepts, doctrine, organizations and materiel in order to strengthen the U.S. Army to win in complex environments.

The institute is a premier training and education center dedicated to:

The adjutant general and financial management schools are “home” to their respective Army branches, the Adjutant General Corps and the Finance Corps. The two branch schools offer the Basic Officer Leadership Course for newly commissioned lieutenants and the Captains Career Course for officers in their third or fourth year of commissioned service. The school commandants are the proponents for their branches and oversee the development of doctrine, organizations, training, leader development, material and personnel within their corps (active and reserve components). The Soldier Support Institute’s Concepts Development & Integration Directorate and Training Development Directorate assist the commandants with these tasks. Both schools frequently assemble mobile training teams to go to specific geographical regions to train Soldiers.

The 369th Adjutant General Battalion is a subordinate command under the U.S. Army Soldier Support Institute at Fort Jackson. It is headquartered at Anderson Street and Magruder Avenue. The location of the AIT complex ranges from Sumter Avenue to Magruder Avenue and Long Street to Ferguson Street.

The 369th Adjutant General Battalion and conducts AIT for the adjutant general and financial management courses. It conducts AIT for enlisted Soldiers striving to achieve technical and tactical competence in the personnel, administration, finance and legal MOSs.

Soldiers of the 369th Adjutant General Battalion trace their unit’s lineage back to the Pacific Theater of Operations during World War II. Activated as the 74th Replacement Battalion in November 1943 at Schofield Barracks, Hawaii, the unit comprised a headquarters, headquarters detachment and four replacement companies.

Processing replacements and casualties, the 74th supported combat divisions during the Army’s island-hopping campaigns in the South Pacific. For its support of 10th Army operations during the invasions of the Ryukyu Islands and Okinawa, the 74th was awarded the Meritorious Unit Commendation with battle streamer. After the cessation of hostilities, the 74th was inactivated in March 1946. In June 1947, the unit was redesignated as the 369th Replacement Battalion, Organized Reserve Corps, and assigned to the Third Army.

In July 1947, the 369th was activated at Fort Jackson and remained in that status until June 1950, when it was inactivated again. On May 30, 1987, the unit was reactivated as the 369th Adjutant General Battalion.