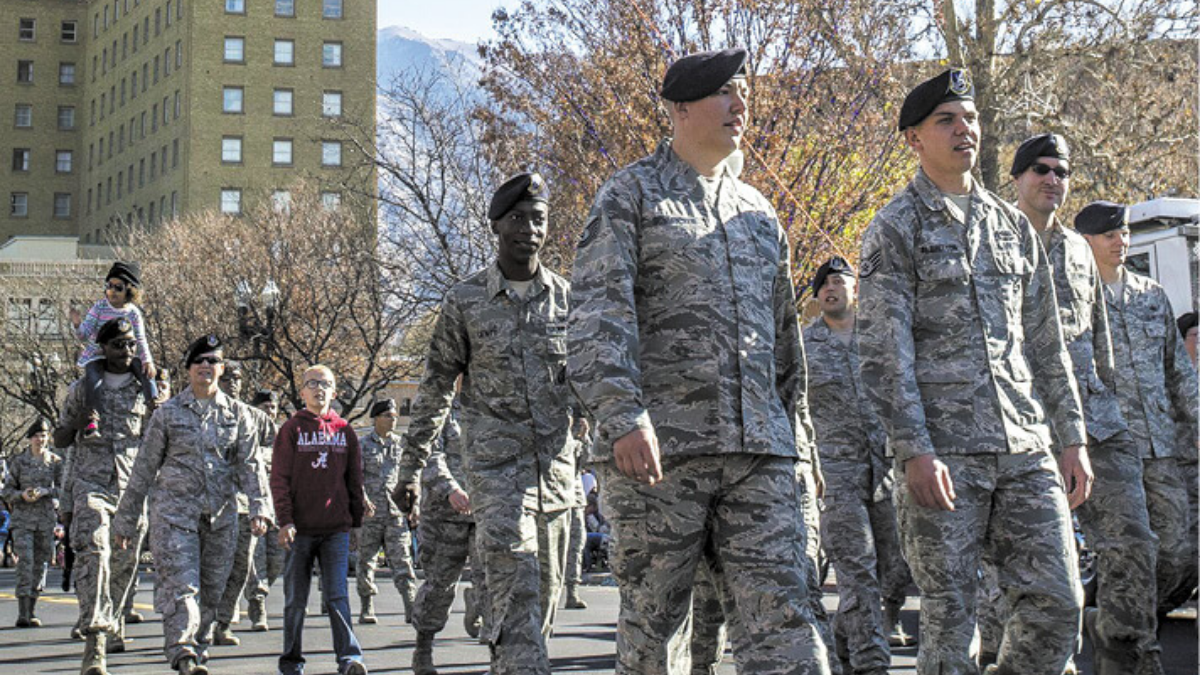 In the mid-1850s, Utah’s Territorial Legislature carved Davis and Weber counties out of lands, previously frequented by Shoshones, Utes and Paiutes, that were among the first settled by members of The Church of Jesus Christ of Latter-day Saints. These early settlers, also referred to as Mormons, arrived in the Great Salt Lake Valley in 1847 and established small farms, schools, homes, churches and shops.

Davis County was named after early pioneer leader Daniel C. Davis; Farmington is its county seat. It is the smallest county in Utah in terms of land area: only 223 square miles (though another 365 square miles of the county lies under the Great Salt Lake).

Until the Utah Central Railroad, now the Union Pacific, crossed the county from Ogden to Salt Lake City in 1870, Davis County grew slowly, but the railroad brought in manufactured products and new settlers and transported the area’s agricultural production to faraway markets. The energized comings and goings led to mechanized agriculture; increased commerce, banking and business; improved roads; new water systems; and, eventually, electrification of both homes and businesses.

Today, Davis County has diversified from its agricultural roots and incorporates commercial, industrial, recreational and service companies into its economy.

Weber County was settled by colorful fur trappers, traders and mountain men drawn by the plentiful beaver lodges along the Ogden and Weber rivers. Two well-known trappers, Peter Skene Ogden and John Weber, who trapped beaver in the Ogden Valley and the area near present-day Ogden City in 1824, fell out over which had the right to trap there, but after 23 of Ogden’s men defected to the Weber side (along with 700 beaver pelts), Ogden and his party withdrew. Weber County and Ogden, its county seat, were named after these fierce early competitors.

World War II and the introduction of several military facilities also contributed to the county’s growth. Defense Depot Ogden and nearby Hill Air Force Base and the Naval Supply Depot provided many jobs for residents.