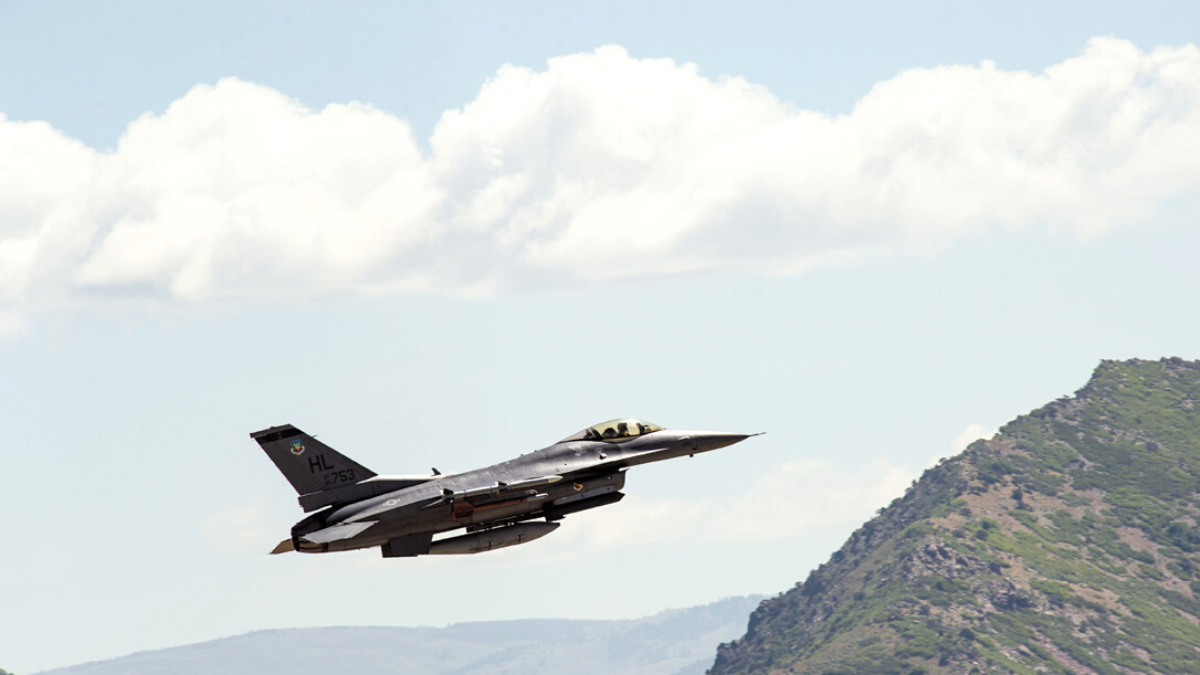 The 388th Fighter Wing currently operates, maintains and supports assigned F-35A aircraft. The primary mission of the 388th FW and its reserve associate unit, the 419th FW, is to have professionals ready to deploy, employ and sustain fighter aircraft worldwide to fight and win any conflict. The wing oversees the operational effectiveness, management and flexible use of the Utah Test and Training Range.

The 419th FW is the only Air Force Reserve unit in Utah. It is comprised of more than 1,200 Citizen Airmen, most of whom live, work and raise families in Northern Utah. The wing trains for worldwide mobility, while offering a diverse range of combat capability to include F-35A operations and maintenance and full-spectrum mission support to include civil engineering, security forces, medical, aerial port, firefighting, supply and transportation services.

The Intercontinental Ballistic Missile Systems Directorate, reporting to the Air Force Nuclear Weapons Center at Kirtland Air Force Base, New Mexico, is responsible for the acquisition and modernization required to sustain the Minuteman III ICBM force. It is also responsible for the acquisition and development of the replacement for the Minuteman III, the Ground Based Strategic Deterrent system.

The directorate consists of a government program team of approximately 450 personnel and more than 700 contractors. The directorate is responsible for a $22 billion portfolio supporting the acquisition, systems engineering, depot repair and modernization required to sustain the nation’s silo-based ICBM fleet. The directorate delivers a safe, secure, responsive, on-time and on-target nuclear deterrent force to the warfighter as the nation’s nucleus for ICBM development, acquisition and sustainment.