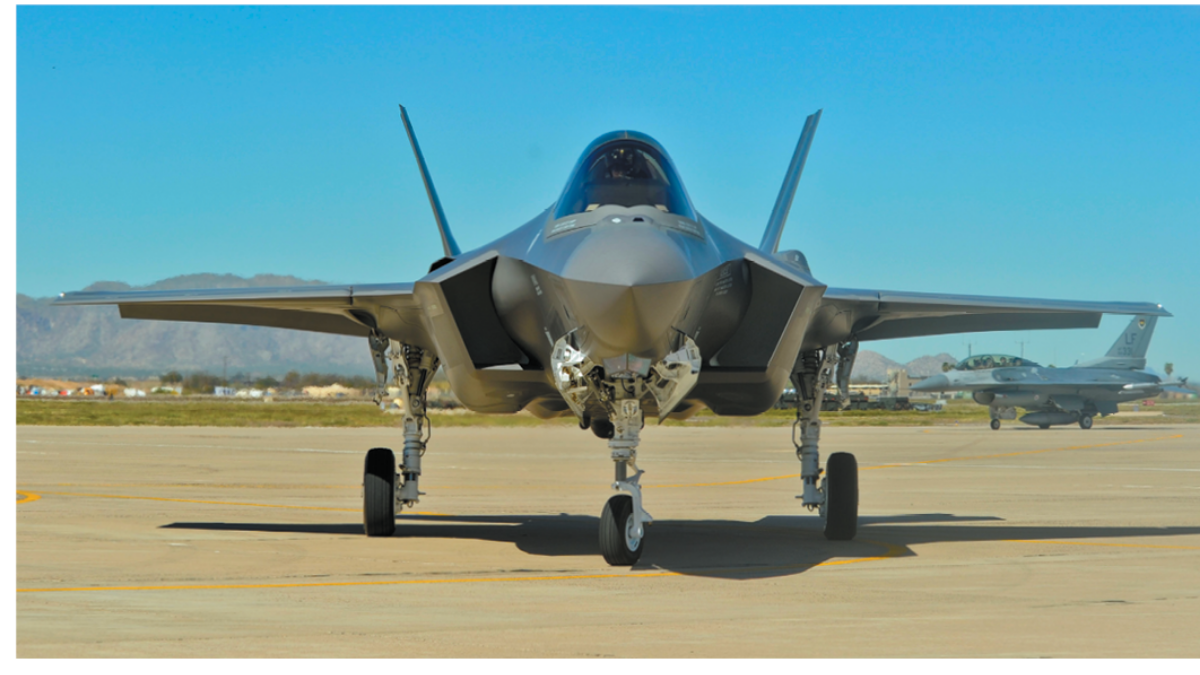 The fifth-generation F-35A Lightning II integrates advanced stealth technology into a highly agile, supersonic aircraft that provides the pilot with unprecedented situational awareness and unmatched lethality and survivability. As new threats emerge, it is more important than ever for U.S. and allied fighter fleets to fly the F-35 stealth fighter, the world’s only fifth-generation international aircraft. While each aircraft is uniquely designed to operate from different environments, all three variants set new standards in network-enabled mission systems, sensor fusion and supportability. The F-35 redefines the multirole fighter.

The conventional takeoff and landing F-35A is a multirole, supersonic, stealth fighter that has extraordinary acceleration, agility and 9-G maneuverability. In the battle space of the future, knowledge is power, and the F-35’s advanced sensor package will gather and distribute more information than any fighter in history. The F-35 is designed to be a key net-enabling node in a system of systems — an information gatherer and transmitter in a vast network. Its tremendous processing power, open architecture, powerful sensors, information fusion and flexible communications links will make the F-35 an indispensable tool in future homeland defense, joint and coalition irregular warfare, and major combat operations.

The Lightning II is 51.4 feet long with a span of 35 feet. The F-35 establishes new levels of operational availability. With simplicity and ease of maintenance designed in, the aircraft brings unprecedented reliability and maintainability, along with a reduced deployment footprint. The need for support equipment has been reduced, and logistics are streamlined and automated.