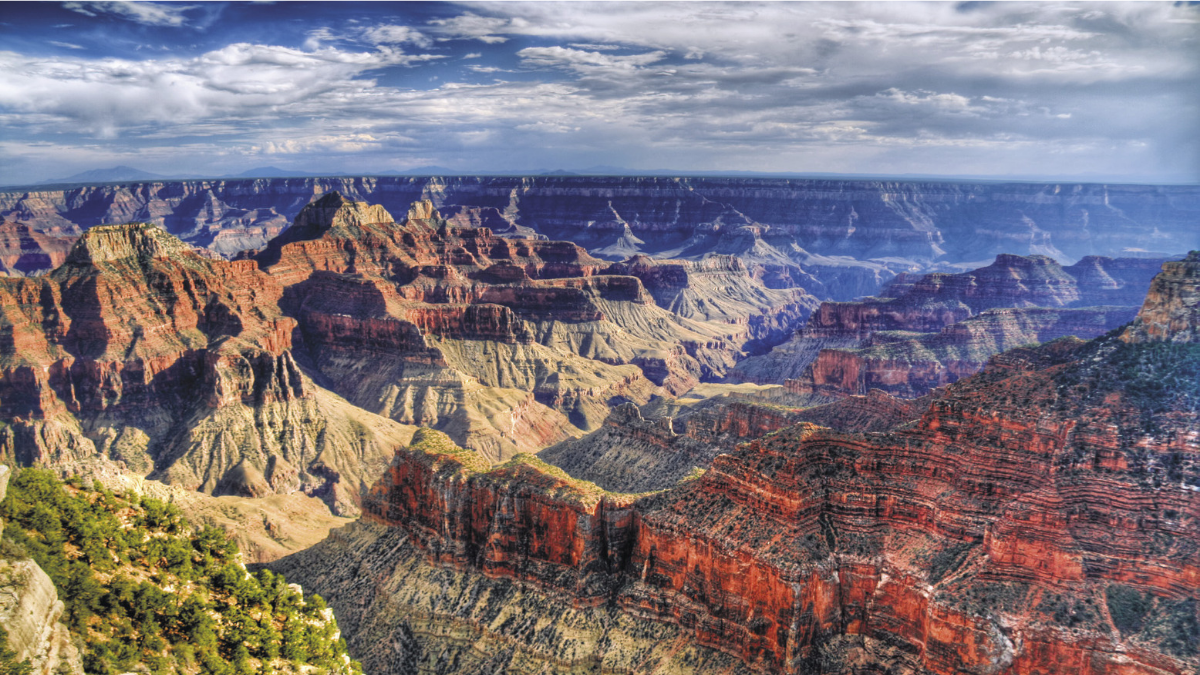 Survey the history of Arizona and the Southwest with exhibits that explore the region beginning with the dinosaurs and move through time to include the rich Native American culture and the early pioneers who relocated to the area in search of gold. Reconstructed dinosaur skeletons, Native American artifacts and preserved stagecoaches highlight the displays as does a reconstructed territorial jail.

With more than 164,000 square feet of space, the Arizona Science Center is one of the premier hands-on learning destinations in the Southwest. More than 300 exhibits allow visitors to explore everything from energy and physics to the human body. Live demonstrations are held daily within the center, ranging from digestion to combustion, lava and more. The center also includes a 200-seat planetarium and a 280-seat IMAX theater.

The 3,000-seat ASU Gammage performance hall is on the Tempe campus of Arizona State University and was designed by legendary architect Frank Lloyd Wright. The auditorium was one of Wright’s last designs and hosts events ranging from Broadway plays to contemporary dance.

This theater, a 5,000-seat entertainment venue, is in the heart of downtown Phoenix. It plays host to many entertainers and artists, from music to boxing and more.

The Heard Museum has grown immensely since its founding in 1929. Early pioneers to the region Dwight and Maie Heard founded the museum to share their passion for the Southwest’s inhabitants, history and art. Today, the museum has exhibitions, outdoor galleries, performance spaces and interactive learning, and hosts events and festivals.

Home to the Arizona Theatre Company and the Center Dance Ensemble, the Herberger Theater Center has several stages for performances. The 802-seat Center Stage is designed so that no seat is more than 70 feet from the stage, allowing a more intimate experience with the performance. The 325-seat Stage West can be set up to accommodate theater-in-the-round, cabaret or traditional theater productions. The 188-seat Kax Stage is a versatile black-box space.

The i.d.e.a. Museum began in 1978 (then known as the Arizona Museum for Youth) as the only children’s museum in the United States to focus on fine art. Today the museum continues to spark imaginations and stimulate minds for everyone, regardless of age, with exhibits that change several times a year. Each exhibit is accompanied by interactive art activities that offer children and parents the opportunity to explore the techniques and materials used to create the works on display.

As the largest and most comprehensive arts center Arizona has to offer, the Mesa Arts Center is a 212,755-square-foot facility for the performing arts, visual arts and arts education programming. The center boasts four theaters, five galleries, 14 art studios and classrooms, outdoor gardens and informal performance areas.

After a 12-year, $14 million renovation, the Orpheum Theatre was reopened for “adaptive reuse,” with much of its original splendor on display. Constructed in 1929, the Orpheum opened as a venue for vaudeville shows. Later the theater became primarily a movie house. Today the Orpheum serves as a venue for countless first-class productions, drawing thousands of people a year to experience what theater was meant to be.

As Arizona’s only full-time, professional orchestra, the Phoenix Symphony offers a wide variety of programming, serving more than 300,000 people each year. For a list of venues and upcoming performances, visit the symphony’s website.

At the site of a 1,500-year-old Hohokam village, the Pueblo Grande Museum is dedicated to expanding knowledge of the prehistory, history and ethnology of Native Americans of the American Southwest. The museum grounds cover about 100 acres and offer visitors the chance to explore an 800-year-old ceremonial platform mound, an excavated ball court and full-scale reproductions of prehistoric Hohokam homes and view some of the last remaining Hohokam irrigation canals.

The Scottsdale Museum of Contemporary Art (SMoCA), founded in 1999, is an educational institution dedicated to presenting exhibitions of contemporary and modern art, architecture and design. SMoCA features five galleries for changing exhibitions and works from the museum’s permanent collection as well as an outdoor sculpture garden.

Taliesin West was built in the 1930s by Frank Lloyd Wright and his apprentices. This National Historic Landmark was built to serve as Wright’s desert home, studio and as an architectural school. Encompassing 600 acres just outside Scottsdale, Taliesin West is considered one of Wright’s leading works, showcasing his theories of organic design.