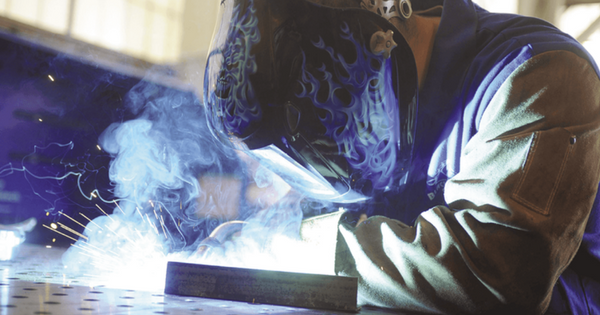 The Hub of Business and tourism in the Ark-La-Tex region, Shreveport, is where the borders of Arkansas, Louisiana and Texas meet. Shreveport and Bossier City enjoy a diversified economy that continues to expand, to the point that in September 2014, Money Magazine put Bossier City at No. 7 as one of the best places in the country to find a good job; that same year, Forbes magazine ranked Shreveport-Bossier City among the “Best Opportunity Cities.”

Part of this growth stems from the Red River that divides the two cities. The river is navigable south of Shreveport, and a long-term four-state plan would open it to shipping as far northwest as the greater Dallas area. The Port of Shreveport-Bossier helps businesses conduct trade efficiently, and the Interstate 20 and I-49 corridors are two more positives for business owners.

In addition to being on prime transportation routes, the city is proactive when it comes to business. According to the North Louisiana Economic Partnership, North Louisiana has the lowest cost of doing business in the nation, with competitive utility rates, low labor costs and a pro-business tax structure.

Overall, employment opportunities are vast, with major employers in a variety of industries, including military, government, health care, education, retail and gaming sectors. Median household income in Bossier City is
$47,289 and $38,056 in Shreveport, the U.S. Census Bureau says.

The Shreveport and Bossier City area boomed in the mid-1800s because of its waterways running south to the Mississippi River and its location on cross-country roads of the era. Its cotton and other crops made Shreveport a center of steamboat commerce, and the Red River carried products and people in and out throughout the Civil War. By 1914, however, most freight traffic had diverted to the newer, more convenient railroads, and with neglect and lack of use, the Red River became unnavigable to larger vessels.

Shreveport’s past is laced with mass transit and highways. As far back as the 1870s, residents were riding in mule-drawn street cars; about 20 years later, the mules were replaced by electric motors. Commuter rail systems in Shreveport flourished for decades, with rail lines extending to rural areas, but in the 1930s, buses began to edge out the trolleys and rail cars, though they did not totally supplant trolley service until the 1960s, the same decade the Interstate Highway System debuted with construction of the east-west Interstate 20 through town.

In the mid-1990s, the coming of riverboat gambling to the riverfront drew crowds of free-spending new visitors and revitalized adjacent downtown Shreveport into the bargain. Today, Shreveport-Bossier City is being redeveloped as a port and shipping center.

Another economic boon to the area is Barksdale Air Force Base. The base is the largest employer in the Shreveport-Bossier City metropolitan statistical area, as well as the largest single-site employer in northwest Louisiana, the Greater Bossier Economic Development Foundation calculates. According to the base’s economic impact statement for fiscal 2015, the annual economic effects of the base exceeded $812 million. The base created more than 3,300 jobs as well, valued at more than $127 million.