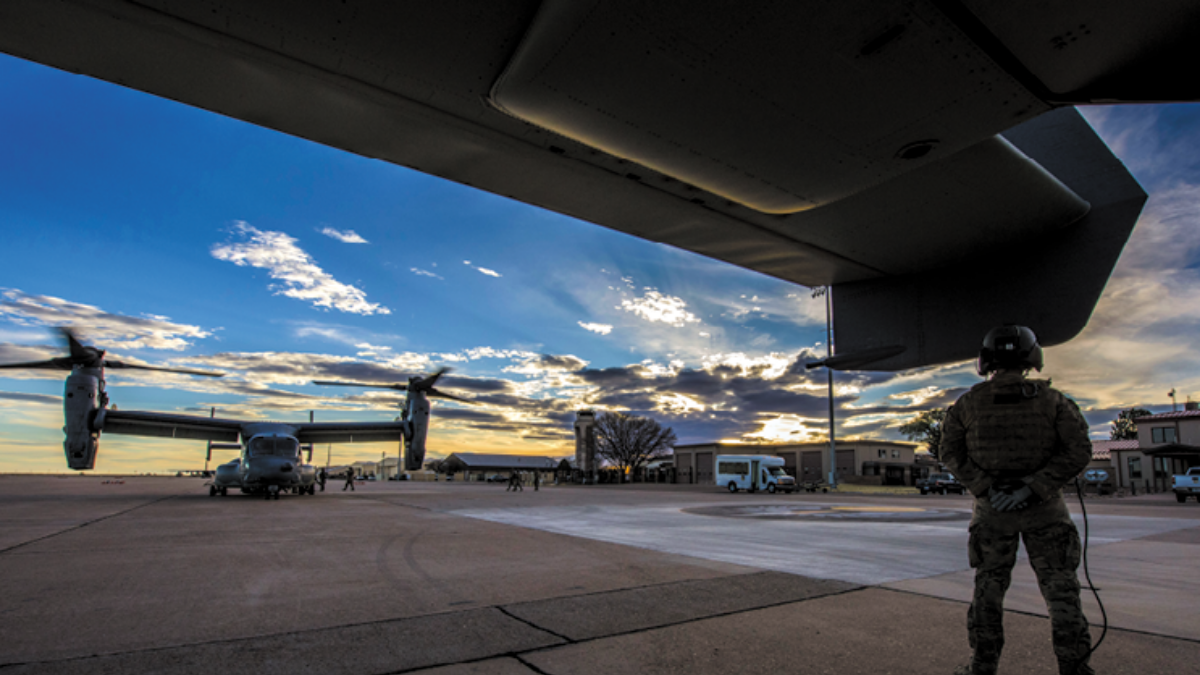 Welcome to new mexico! Part of the Llano Estacado (Staked Plains), Curry and Roosevelt counties both are in eastern New Mexico, with Curry County in the middle of the state’s eastern border, on the New Mexico-Texas line, and Roosevelt County just south of Curry County.

The counties are rich in historical and cultural attractions, plus modern amenities. In addition to their sweeping landscapes, open skies and serene natural settings, there are archeological sites, museums and parks. Outdoor activities abound, among them fishing, golfing, horseback riding and camping.

There are also shopping, dining and nightlife opportunities to explore. Annual events and festivals celebrate everything from the area’s pioneers to the Valencia peanut and showcase the vibrancy of New Mexico. 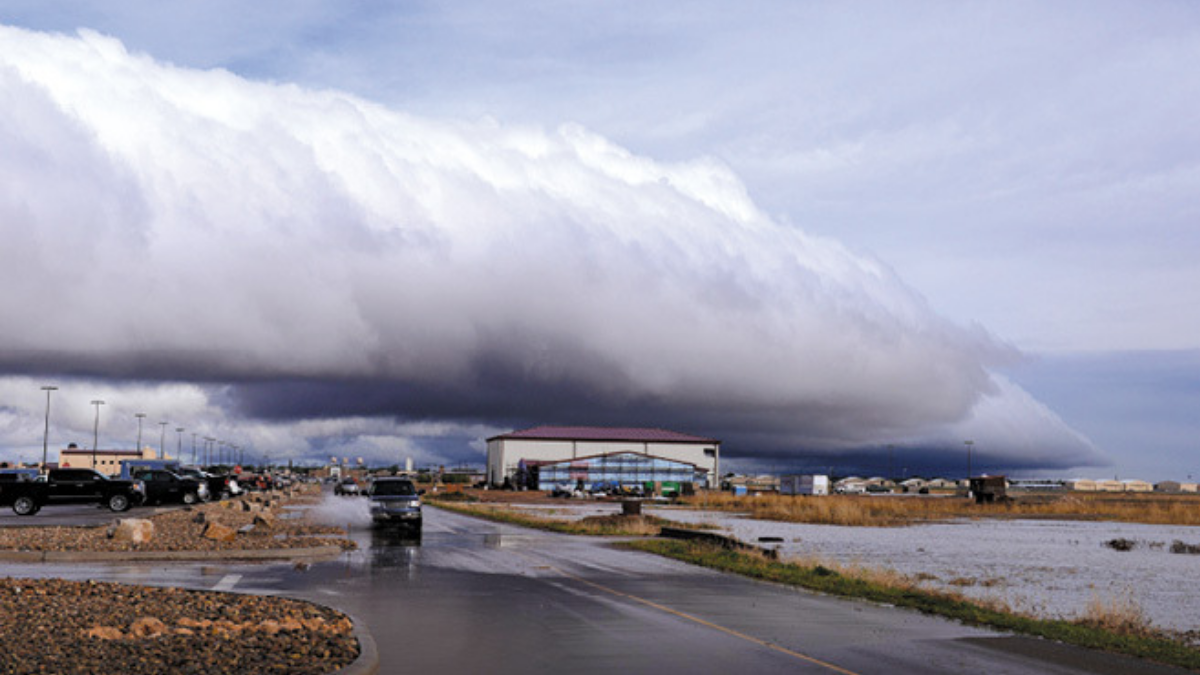 Clovis is the county seat of Curry County. In 1906, Santa Fe Railroad engineers were tasked with locating a townsite in the newly developing ranch and farmlands of eastern New Mexico. Searching for level ground west of Texico for a terminal and shops on the Belen cutoff, they chose a spot just northwest of an existing rail switch known as Riley’s Switch. While there are competing explanations for the names of both Riley’s Switch and what is now known as Clovis, some attribute the name “Clovis” to the daughter of a railroad official, said to have been studying Clovis, the first Christian king of the Franks, who ruled Europe in the fifth century. In 1909, the city of Clovis incorporated.

While the area still thrives on the Santa Fe Railway, now part of Burlington Northern Santa Fe Railway, and agriculture, the introduction of Cannon Air Force Base in 1942 inaugurated a more diversified economy. Today the area is home to colleges, health care facilities and other modern businesses. In 2005, when Cannon was included on the Base Realignment and Closure Commission’s list, the community fought to save it. Clovis’ “Operation Keep Cannon” contacted political figures with hundreds of letters and phone calls. The community’s efforts and support were successful, and Cannon AFB was removed from the list in 2006.

Portales is the county seat of Roosevelt County. Its name comes from the natural formations surrounding once-gushing springs southeast of the city. Caliche cliffs that jutted out over a series of caves around the springs resembled “portales,” which is Spanish for porches.

Portales began in 1894 as a tent city, then developed into a dusty cow town. The railroad between Roswell, New Mexico, and Amarillo, Texas, was completed in 1898, to the benefit of the region’s cattlemen, and the trains also brought homesteaders who wanted to turn the valley into farmland. By 1903, the city had become the county seat.

The later part of the decade proved devastating for Portales. Fires destroyed a large portion of the downtown, and the lack of water and equipment to fight the fires highlighted the need for municipal services. By 1909, the city was incorporated.

The purpose of the Department of Homeland Security & Emergency Management is to help New Mexico residents prepare for emergencies, to mitigate hazards and give help when needed, to prevent attacks, and to coordinate local, state and federal disaster response and recovery. This a primary source of guides for family emergency preparedness.

The Clovis/Curry County Office of Emergency Management responds to emergencies and disasters that affect the city of Clovis and Curry County. Visit the office’s website, www.cityofclovis.org/oem, for disaster preparedness information.

Roosevelt County Emergency Management’s mission is to measurably improve capabilities and reduce the risks to local communities in times of man-made and natural disasters. Visit the office’s website for information on the county’s emergency notification system. 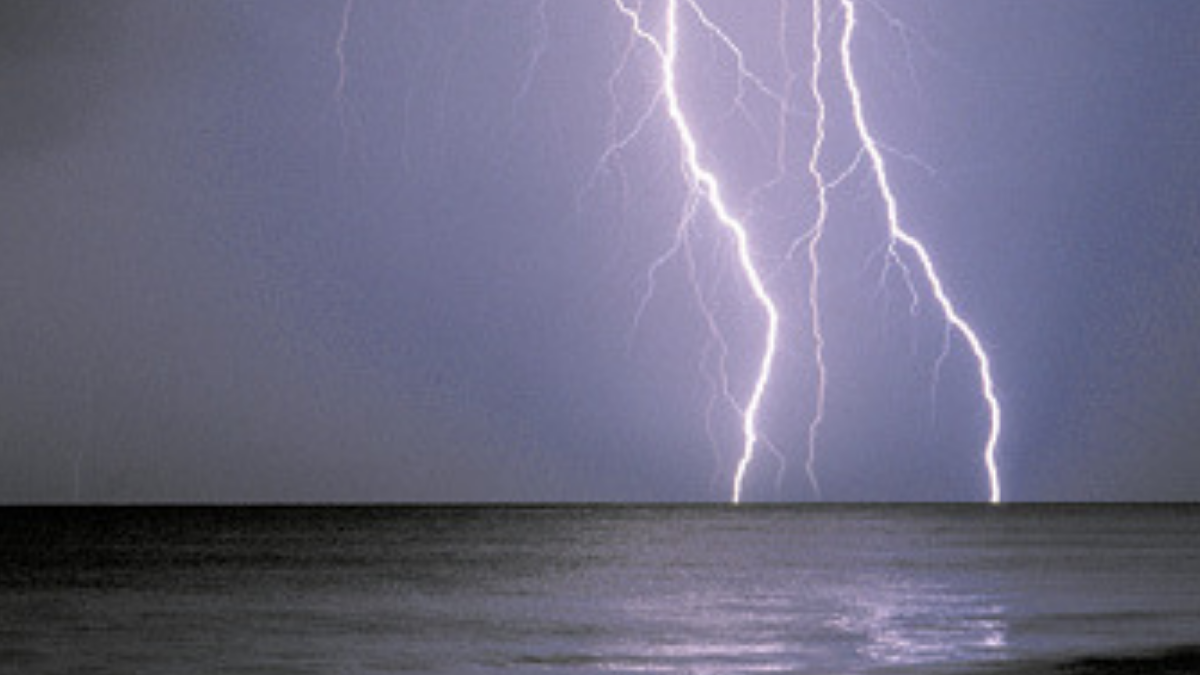 The New Mexico Department of Homeland Security & Emergency Management provides a preparedness guide on its website,
www.nmdhsem.org. The guide outlines the types of natural disasters New Mexico residents may face, and also provides information on how to prepare your family for an emergency by creating a disaster plan and emergency supply kit. There are special tips for pet owners and elderly and disabled persons. To view a PDF guide, visit www.nmdhsem.org/Preparedness_Guide.aspx.

The following are considered significant hazards in New Mexico.

Thanks to the state’s many underground fault lines, earthquakes can occur almost anywhere in New Mexico. Besides the damage from the shaking, earthquakes can trigger landslides, surface fault ruptures and liquefaction, all of which can cause injury or property damage. Contact your local city or county government for information on how to be prepared where you live. More information and ideas on how to secure the contents of your home can be found by visiting www.nmdhsem.org/Preparedness_Guide.aspx and clicking on the earthquake link.

For more on protecting yourself from flooding in New Mexico, go to www.nmdhsem.org/Preparedness_Guide.aspx and click on the flood link.

Some exposure to sunlight is good, even healthy, but too much can be dangerous. Broad-spectrum ultraviolet radiation, listed as a known carcinogen by the National Institute of Environmental Health Science, can cause blistering sunburns as well as long-term problems like skin cancer, cataracts and immune system suppression. Overexposure also causes wrinkling and premature aging of the skin.

Cloud cover reduces UV levels, but not completely. Depending on cloud cover thickness, you can still burn on a chilly, overcast day, so be prepared with sunglasses, sunscreen, long-sleeved garments, wide-brimmed hats and a parasol.

Heat exhaustion symptoms include heavy sweating; weakness; cold, pale and clammy skin; a fast, weak pulse; nausea or vomiting; and fainting. If you experience symptoms of heat exhaustion, you should move to a cooler location. Lie down and loosen your clothing, then apply cool, wet cloths to your body. Sip water. If you have vomited and it continues, seek medical attention. You should seek out immediate medical attention if you experience symptoms of heat stroke, such as a body temperature of more than 103 degrees; hot, red, dry or moist skin; a rapid and strong pulse; or unconsciousness. For more information, visit www.nmdhsem.org/Preparedness_Guide.aspx and click on the extreme heat link.

For more information, go to www.nmdhsem.org/Preparedness_Guide.aspx and click on the thunderstorms and lightning link.

For more information on tornado preparedness, go to www.nmdhsem.org/Preparedness_Guide.aspx and click on the tornado link.

Wildfires are unpredictable and impossible to forecast, so preparation is especially important. Visit www.nmdhsem.org/Preparedness_Guide.aspx and click on the wildfire link for information on wildfire preparedness.